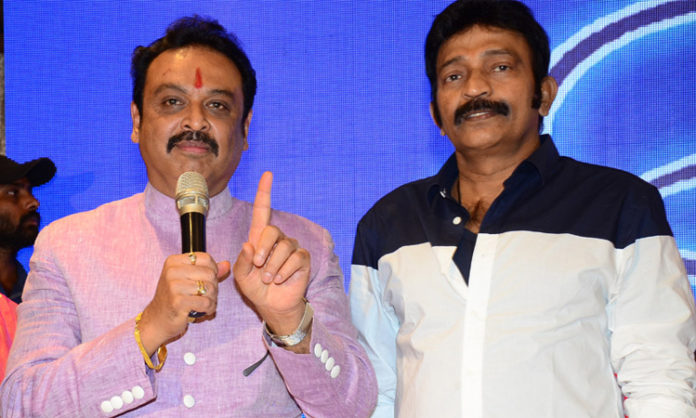 The Movie Artistes Association (MAA) controversy has become the talking point again in the Telugu Film Industry. A source close to the association revealed that Rajasekhar team is planning to send the show-cause notice to Naresh.

Sources report that the cold war between Rajasekhar and Naresh is hitting the headlines in the film nagar. Naresh is facing hatred from his own team members as he is taking decisions on his own and spending the funds without intimating to other members.

To discuss about sending a show-cause notice to Naresh, Rajasekhar has held a meeting on September 10 and nearly 20 members have attended the meeting. This has become the talk of the town in the film industry.

It looks like there have been major differences in the MAA Association.