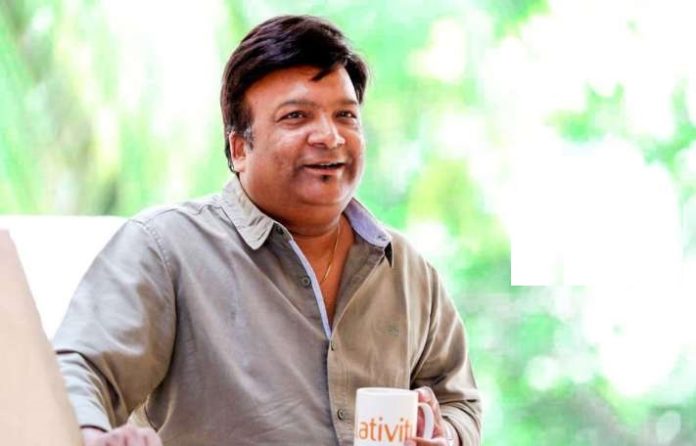 Everyone knows how the entire film industry supported the YSR Congress Party during the pre-poll period. One would expect that kind of support to Pawan Kalyan who is the most loved character in the TFI but the reality was quite the opposite.

The saddest part for the Janasena followers is how the so-called-best-friends to Pawan Kalyan betrayed him and Kona Venkat is the prime candidate in that list.

In the past, Kona said that he is the soul mate of the Pawan Kalyan but just before the elections, he gave an interview saying that Jagan as Truth, Chandrababu as Cheating, and Pawan Kalyan as Hatred.

He even asked Pawan why did he stopped criticizing CBN and started targeting Jagan. This scriptwriter also advised Pawan to do a Padayatra like Jagan.

Now, the time has changed and with Pawan Kalyan’s re-entry to movies, Kona came to his senses. Now, in the latest interview, Kona said, “All these criticism of Package, etc is non-sense. He has great intentions to serve the people. He is here to bring a change in Politics. He is politically novice and so struggling here,”

Pawan Kalyan has to maintain distance with this opportunistic characters if he has any thought of survival in AP politics.