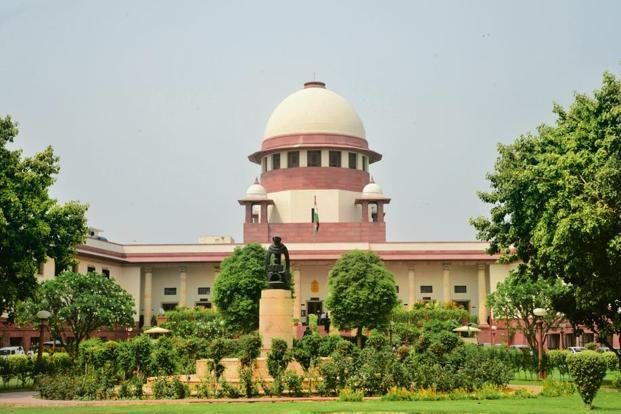 The sensational Ayodhya dispute is all set to get its judgment today at 10.30 AM. The ages old dispute has been the most controversial one in Indian history. Millions across the country are waiting for the Supreme Court’s verdict today.

1.00 A.M: SC judgment is neither a win nor loss for any party- Narendra Modi

11:40 A.M: We are not satisfied with the judgment. We will decide further course of action: Sunni Waqf Board

11:12 A.M: The Central government to handover the dispute site to the Board of trustees. Sunni Waqf Board will be offered some other land of 5 acres at Ayodhya.

11:02 A.M: Desecration of mosque by placing idols in 1949 and demolition is contrary to law: SC

10:52 A.M: Even if the structure was a Hindu temple, the mere existence of it, cannot lead to a title today, the apex court says.

10:38 A.M: Places of Worship Act reaffirms commitment of India to protect the interests of all religious community, says CJI-led bench.

10:00 A.M: Security personnel are being briefed at the Supreme Court premises.

Andhra Pradesh State already has a Chief Minister right now. Then why would someone say they wish to see a female in the position...
Read more
Political News

After the YSRCP grabbed power from the TDP in 2019 elections, Botsa Satyanarayana turned out as one of the active MLAs who spits venom...
Read more
Political News

It was KIA a few days ago and now this. Looks like more than genuine reasons, a kind of propaganda might be behind this...
Read more