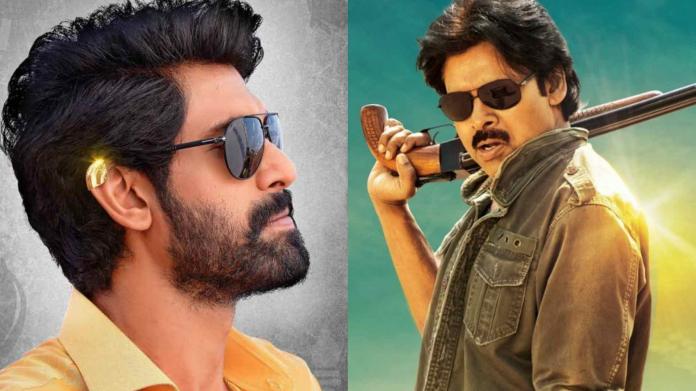 We Powerstar Pawan Kalyan and Rana Daggubati have teamed up for the Telugu remake of the Malayalam blockbuster film Ayyappanum Koshiyum. The shooting of the film is currently going at a brisk pace in Hyderabad.

The latest update is that stunt director Dhilip Subbarayan has composed a lengthy action episode for Pawan Kalyan in the remake of the much-acclaimed Malayalam film.

As per reports, the action episode is said to be a major highlight for the first half of the film. Looks like the makers are packing the film with some juicy stuff to make the audience go crazy in theatres.

Talented diva Aishwarya Rajesh will star opposite the Baahubali actor in the film. Reportedly, the makers are planning to release the film in theatres in September 2021.

Directed by Saagar Chandra and backed by Sithara Entertainments, the film has dialogues and screenplay by Trivikram Srinivas.