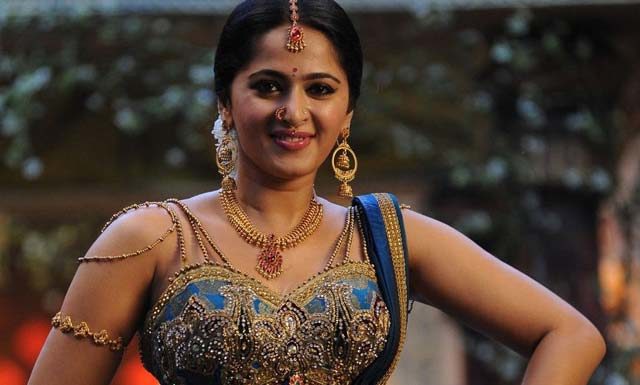 As per our close reports, Anushka is believing that she has done enough periodic and historic movies. It is also heard that Sweety is tried of doing such films and decided to do modern, contemporary roles.

It is heard that Anushka even refused to do a cameo appearance in Megastar Chiranjeevi’s latest offering Syee Raa Narasimha Reddy.

But, she acted in the film due to Chiranjeevi’s personal request. She will be next seen in Nishabdham, which will release in Telugu, Tamil, Hindi, and English. Anushka will be seen as a mute lady in the film.

Directed by Hemant Madhukar, Nishabdam stars Anushka as a mute artist whose romantic getaway with her husband turns into a nightmare when she becomes a witness to a murder.

The film features Anjali in the role of a crime agent. The supporting cast includes Hollywood actor Michael Madsen and Subbaraju.

She has not signed her next film yet.