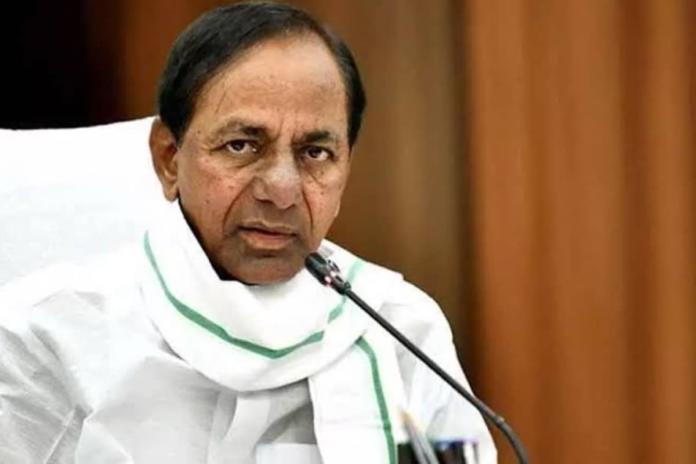 Ever since former Health Minister of Telangana, Etela Rajender was removed from his post and dismissed from the Legislative Assembly, there has been a lot of unrest in the political circles of Telangana, with one scandalous news succeeding the other.

According to the latest reports, it is being said that KCR is planting moles within the party, to identify those who are opposing his way of working and are raising their voices against him. These moles are hardcore loyalists of the TRS, who will spy on other, suspicious members of the party, for the Chief Minister, KCR.

These people will move closely with the said suspects and report their every word and movement to the CM, who will take necessary action against the suspects if he senses any trouble. This is how Etela was removed from his post.

Etela is said to have spoken against the way KCR works at a meeting held in Karnataka last year, and when the news of his words and opposition reached KCR, he is said to have taken the decision to take serious action on Etela, which led to the recent circumstances.

The video of these comments and Jagdish Reddy’s silence is said to have reached KCR, leading to the discussion of who the mole could have been at the party. TPCC member Revanth Reddy gave a hint at this through one of his tweets, “Rasa Kandayam lo Hampi Dhoom Dham.

Covert Kranthi Kiranaalatho Kaka Vikalam; Yamudu Jagadish Reddy Ghanta Kottinattenaa?”, meaning that Rasamayi Balakishan was the one who made the comments, who is known for his Dhoom Dham programmes, and KCR’s mole is none other than journalist turned MLA Chanti Kranthi Kiran.