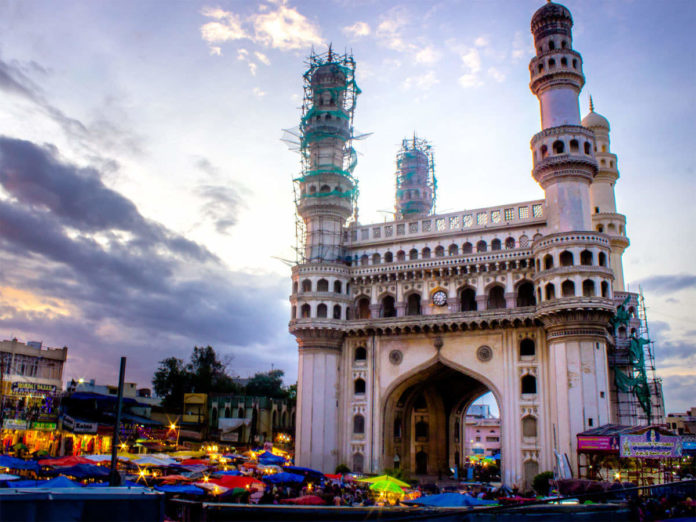 Due to heavy pollution in Delhi, it was in the news that Hyderabad may be declared as the second Capital of the country. As BJP has pledged to form the government in Telangana by the next elections, the news caught the immediate attention.

If at all BJP goes forward with the decision, it would be a mega jolt to Telangana Chief Minister KCR, who is enjoying supremacy in the state with no strong competition from any political party. But the BJP leader has denied all such reports now.

During the winter sessions of Parliament, Congress MP, KVP Ramachandra Rao asked whether the Centre is considering a second capital in Hyderabad. Answering to it, Nityanand Rai, the minister of Home Affairs said ‘NO’, thus putting an end to all the speculations about the second Capital of India.

The decision of the Centre would be a huge relief to KCR. While BJP is keen to form  the government in 2023 elections, it should be seen, with the type of strategy, the BJP is planning to come up with. 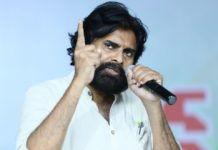 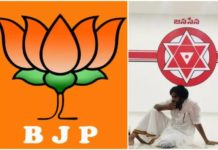 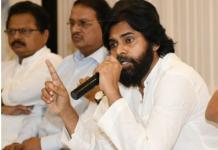