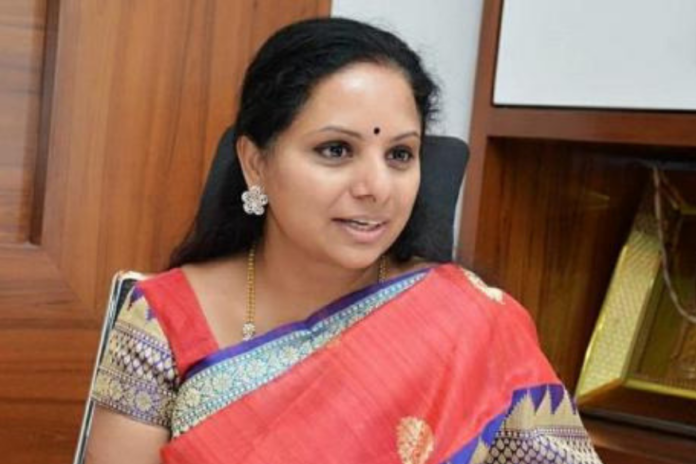 In the Telangana cabinet expansion that took place yesterday, KTR was offered the IT ministry and his current working president post has now become vacant. It is obvious that Kalvakuntla Kavitha, being the Telangana Chief Minister KCR’s daughter would be the right choice to occupy the position.

Adding to it, she was successful in running an organization called Telangana Jagruthi, through which she was able to inspire several Telanganiites. So Kavitha is expected to showcase the similar skills as the working president of the ruling party of Telangana and thus gain back the confidence of the public.

Also read: KCR Cabinet: Who got which ministry?

After facing the defeat in the Lok Sabha elections, Kavitha is staying inactive in the politics. If she occupies the working president’s post, it could give her an ample scope to get busy in the politics again and thus clear the ground for the next elections. However, an official announcement regarding the same is yet to be out.

Meanwhile, the things went out of Kavitha’s hands in Nizamabad constituency. It is tough to convince the farmers over there for the votes, without satisfying their demands, among which which  setting up turmeric board is one. So, it is now important for Kavitha to increase her base in any other constituency of Telangana, so that it would help her to contest and win in the next elections.