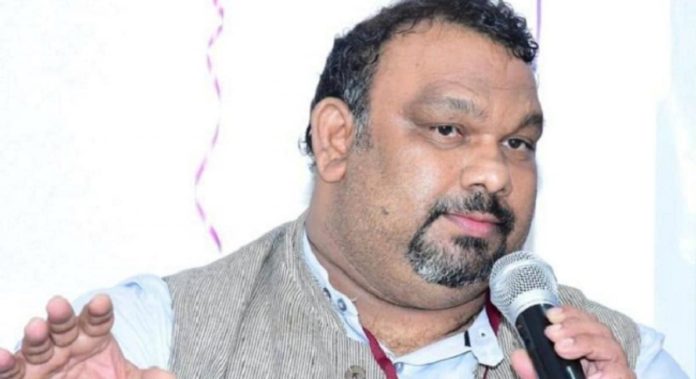 Indians are way too sensitive when it comes to Lord Rama. The Man from both History and Mythology who is the sole example for generation after generation on right way of living, his image being meddled with is something that will not go too well in India. While Ayodhya episode has cooled down, now why is this person trying to revoke public anguish?

Not too surprised. Because that is what Kathi Mahesh always had been doing. He’s the product of controversies and attention grabbing stunts. And this is not the first time Mahesh took the name of Rama. Earlier in 2018, he was banished from Telangana for about 6 months by the Telangana government. The DGP Mahendar Reddy had given a statement then that such comments are harmful for the peace and harmony of the society and hurts the sentiments of Hindus.

The public were furious online and demand the Chief Ministers KCR and Jagan Mohan to take care of Kathi Mahesh instead of just pretending to be concerned with Hindu Dharma by doing Yagnas and Yagas.