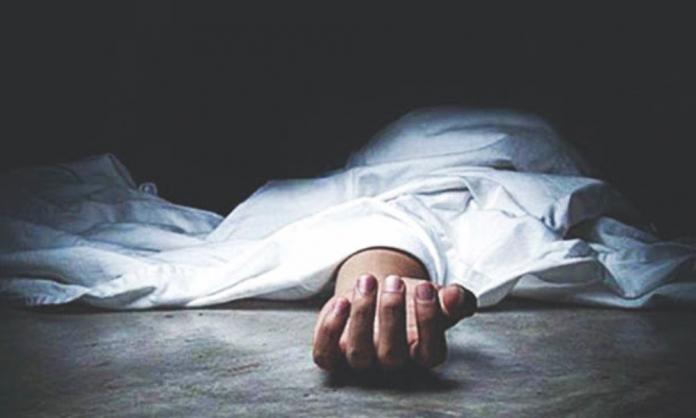 In a shocking incident, Kannada television actress Chethana Raj, who was known for her roles in Geetha and Doresani, passed away at a private hospital in Bengaluru during fat-free plastic surgery.

Anaesthetist Melvin, along with the doctors who performed the plastic surgery, brought the actress to Kaade Hospital. They threatened the doctors at the hospital to treat Chethana as a person who had suffered a cardiac arrest. Despite trying for 45 minutes, the doctors couldn’t find any response from her.

Following this, the ICU intensivist Dr Sandeep of Kaade Hospital lodged a police complaint against the doctors at Shetty’s Cosmetic Centre claiming that she was already dead by the time she reached their hospital, but the Cosmetic Centre doctors threatened them to initiate CPR and declared her dead after one hour of their admission.