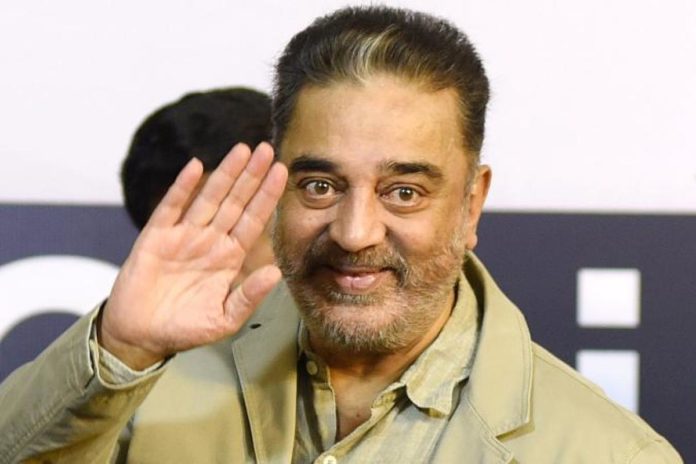 As per reports, the Vikram actor is suffering from high fever and breathing difficulties since yesterday. He was admitted to Sri Ramachandra Medical Centre (SRMC) against this backdrop.

With Kamal getting admitted to hospital, his fans are worried about his health condition. They are praying for his speedy recovery and safe return to his home.

On the work front, Kamal Haasan, who scored a mammoth hit with Vikram, is currently working on his long delayed project ‘Indian 2’, which is directed by Shankar.