Story: Antagonist’s (Ashutosh Rana) younger brother gets murdered in a mysterious situation. Aggrieved over this, he troubles the people in his village. Then Kalki(Rajashekar) enters the scene as a police officer to solve the murder mystery. What are the challenges he faced in solving it and how did he overcome and ended up successful, is what shows the rest of the film.

Performances: Rajashekar isn’t known for his stupendous performance as a police officer, several times in the past. But this time, the Ankusham star couldn’t live up to the expectations, as in several scenes, he was showcased in a low profile manner. Heroine Adah Sharma has nothing much to do in the film. Rest other roles are decent enough.

Analysis: Background score has suited the mood of the film. In several scenes, the BGMs have elevated them well. Director Prashanth Varma, who earlier directed Awe, was identified for his intellectual screenplay. The screenplay of the film was twisted so much that the normal audience found it extremely tough to understand it. Now even Kalki has the similar problem. Though the story has no such demand of prolonging it with so many twists, Prashanth Varma entire directorial skills  to confuse the audience. So even though the film has a content that deserves an appreciation, the twisted screenplay irritates the audience. This makes Kalki end up as an average film at the box office. 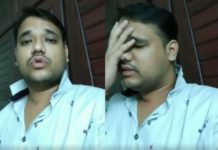 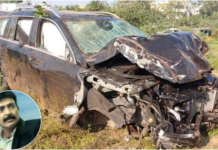 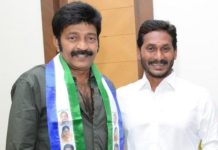