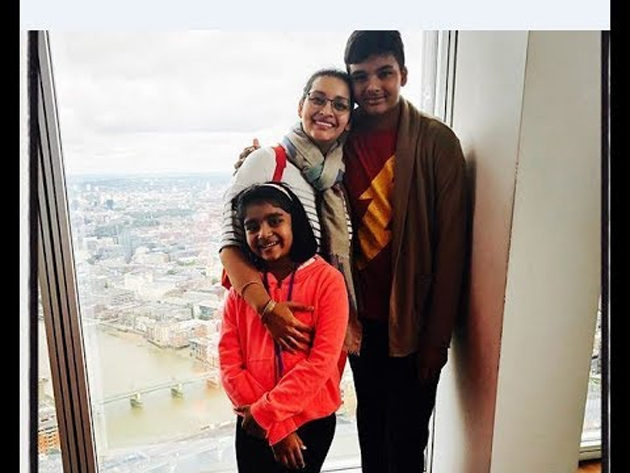 As reported earlier, Renu Desai the ex-wife of Pawan Kalyan and the mother of his two kids (Akira Nandan and Aadya) appeared on a talk show hosted by comedian Ali. Renu Desai is seen sharing a lot of things on the talk show.

During the talk show, there is a segment in which Renu Desai gets a pleasant surprise from her son Akira Nandan. The makers of the show seem to have collected a voice note from Akira Nandan to create a feel-good moment for Renu Desai while on the show.

The promos of the show have reached a wider range of audience, as it is Pawan Kalyan’s son Akira Nandan who spoke on the show. Akira Nandan is heard complimenting his mother and showering praises on her.

This particular clip has become viral now. There is a lot of discussion going on regarding the same. Most of the Pawan Kalyan fans are praising Akira Nandan’s voice as it is impressive.

“Pretty impressive voice!”, a Twitter user wrote. Another Pawan Kalyan fan wrote “Junior Powerstar”. So, this way, Akira Nandan’s voice has become famous now. In the show, it is shown that even Renu Desai mentions that she is a huge fan of her son’s voice.

The much anticipated first song from Waltair Veerayya - Boss Party is out now and it is a proper dance number in Chiranjeevi and...
Read more