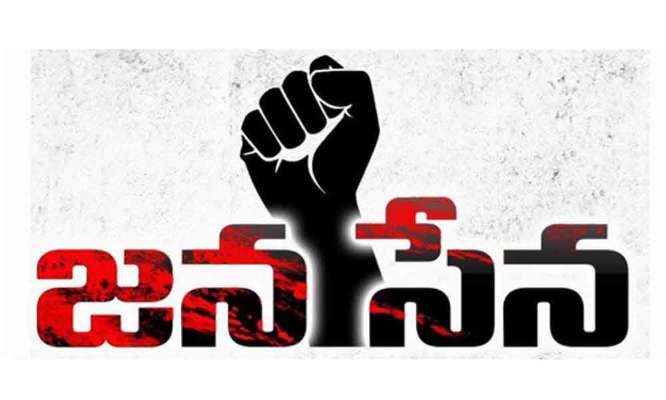 A media is supposed to act as a bridge between a common man and a political leader. But unfortunately, it completely lost its significance, by acting on behalf of the ruling parties. Ignoring to question the ruling parties, which should be the primary duty of any media channel, they are instead going against the opposition parties in a row.

A popular website is only working to defame Janasena in Andhra Pradesh. In fact, not only in the politics, but the said website, targeted Pawan Kalyan, even when he was in the films. In spite of the numerous warnings from the mega fans, the website never stopped from mudslinging on the mega family and is known to go against all the mega heroes and their films.

After Pawan entered into the politics, the situations turned worse, with the website publishing the news against the actor turned politician in a row. The popular website had been continuously reporting against Janasena since long, that it is maintaining secret links with the BJP.

Also read: Ok, Pawan is Benami! But where is answer to his question?

Aggrieved over such reports, Janasena’s Shathagni team went against the said website. It demanded for an apology within 24 hours. It seems, Janasena took the issue seriously and is not in a mood to leave it so easily.

Meanwhile, the mega fans are recollecting the days, when the website intentionally gave negative reports to the films of all the mega heroes. Only to enjoy a free publicity, be it negative or positive, the said website is intentionally targeting the mega family is what a few opine.

In fact, the website is also known for its numerous negative and fake reports on TDP. Recently, Nara Lokesh severely criticized the website on Twitter, for a fake report. Now, the Janasena party is going against it.

At a point of time, when the media lost the trust of the public, the repeated fake reports that are being reported by the website is a perfect sign that the days are going to be bitter for the said website and also other media channels, which are following the similar format.