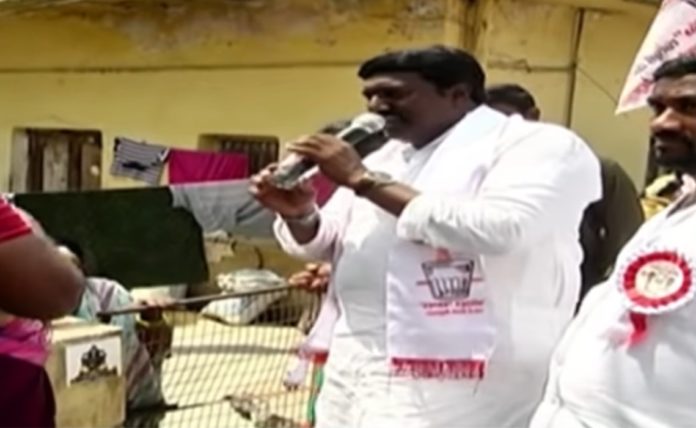 As the municipal elections are heading, leaders from all the political parties are campaigning in their own constituencies to win the polls. Candidates are trying new ways to please the voters. They are trying very hard to win the battle at any cost.

In addition, he asked the people not to vote for Fan or Cycle. He reminded that on the 10th of March in the municipal elections, people should vote for the Janasena party’s symbol, glass. He added that if Janasena comes into power, they will solve the problems of the people.