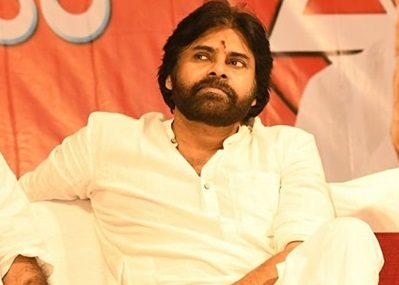 Addepalli Sridhar had been one of the active leaders of Janasena in the past. Though he initially served BJP, he was instrumental in clearing the controversies against Pawan Kalyan, that were constantly airing in all the news channels. Such attempts made him closer to Janasena.

But when compared to other leaders of Janasena, Sridhar was well appreciated by the Janasena activists, as he lent a huge support to Pawan Kalyan and his party. Unlike others, who lash out at the opposition party’s activists with some cuss words, Sridhar’s sensible and subtle attack was liked by many. Such leader’s exit has worried several activists of Janasena.

Also read: What if Pawan Kalyan contest in Gannavaram?

While Sridhar was silent all these days, staying neutral, all of a sudden, he joined in YSRCP today. He initially planned to join in the presence of Andhra Pradesh Chief Minister YS Jagan Mohan Reddy. But due to his non-availability, YSRCP affairs in charge Sajjala Ramakrishna Reddy invited Sridhar into YSRCP. 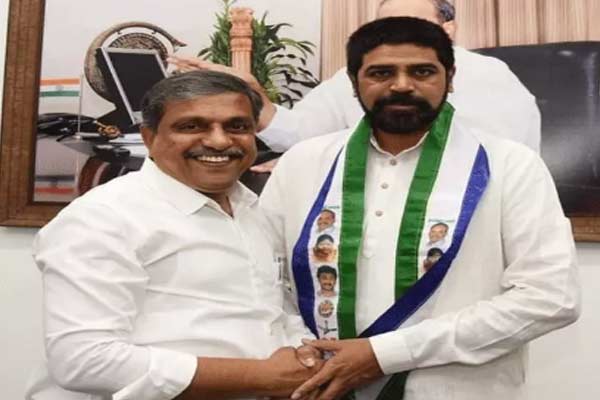