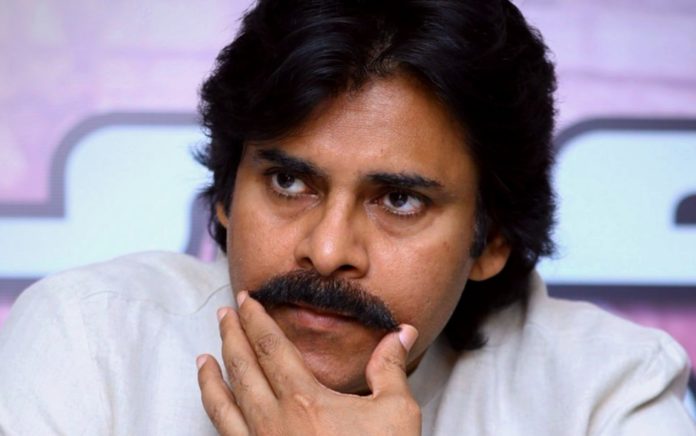 Pawan Kalyan is the kind of leader on whom the AP people could count on in the time of crisis. Now, Pawan wants to build his party as a reckoning force for the 2024 elections. So he is leaving no stone unturned in this process and formed an alliance with BJP for every support.

Janasena Chief’s recent Kurnool tour is a huge success. The way he brought up the rape and murder case of Sugali Preethi which has been sided by the government due to some peer political pressure is just outstanding.

Pawan did put immense pressure on the government with his rally and the crowd that joined him is just unbelievable. Now, with the reception Pawan got, the Janasena leaders in Kurnool are very happy and they hope for a better future than before.

Now, with the local elections around the corner, the Janasena wants to utilize the recent buzz and the leaders are hoping for better performance. Pawan even spoke with some farmers in his Kurnool tour and his graph moved a bar higher than before.

Now, the Janasena cadre is looking to arrange a big meeting in Kurnool in a few days to maintain this tempo. Let’s see what Pawan can do!