Jagan’s public meeting in Tirupati is in the wake of fierce competition?? 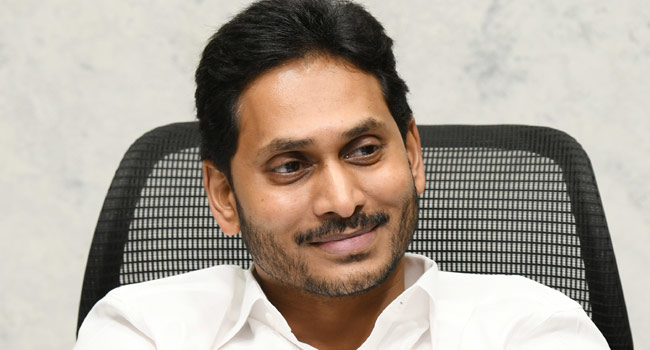 Chief Minister YS Jaganmohan Reddy will campaign in the wake of the Tirupati Lok Sabha by-election. He is scheduled to address a public meeting in Tirupati on the 14th of this month seeking the victory of YCP candidate Gurumurthy.

Speculations are surfacing that Jagan is entering into the field as the competition is fierce.

Former Union Minister Devineni Umamaheswara Rao has said that CM Jagan’s visit to Tirupati was finalized out of fear that the people were not ready to vote for the YCP in the by-elections after witnessing their atrocities in the local body polls.

He alleged that Jagan lost confidence in his welfare schemes as the by-polls will be led by the Central Electoral Commission. In this by-election, there will be a full stop for the arrogance of YCP Ministers and Jagan, ”he said.

Andhra Pradesh Chief Minister YS Jagan Mohan Reddy was to tour Tirupati, ahead of the Tirupati parliamentary by-elections, and talk to the people of...
Read more
Movie News

Andhra Pradesh Chief Minister YS Jagan Mohan Reddy was to tour Tirupati, ahead of the Tirupati parliamentary by-elections, and talk to the people of...
Read more
Political News

Tollywood's celebrated filmmaker Trivikram Srinivas, who tested positive for Covid-19, has recovered now. The star director had been under home quarantine for almost ten...
Read more