Jagan’s own financial emergency in AP 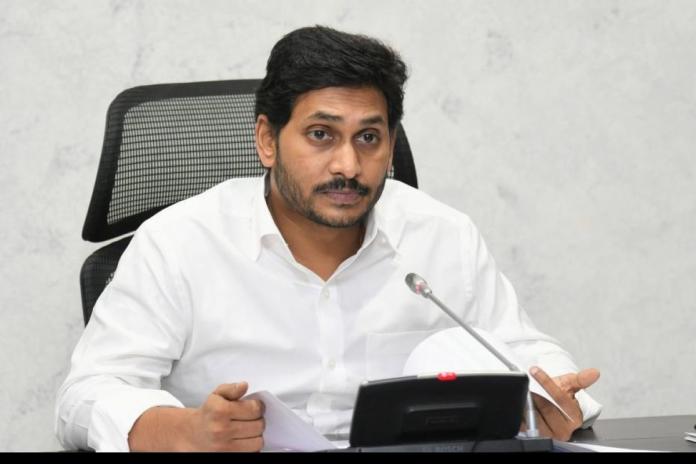 The poor financial state of Andhra Pradesh is nothing new to the people of the state. The government’s financial position went from bad to worse after the YSRCP came to power in 2019, with Chief Minister Jagan’s Navaratnalu scheme, which focuses on vote bank ideology, with cash schemes being implemented on a grand scale. While doing this, the YSRCP government failed to create any source of income for the state, through development or investment, which made things worse.

Usually, the Central government intervenes and announces a financial emergency in the country, or in the state, if the financial condition is worse, according to Article 360 of the Indian Constitution. However, it now looks like CM YS Jagan Mohan Reddy has put in place a financial emergency of his own, by cutting the salaries of government employees. The government gave a fitment of 23% to the employees but has exercised a steep cut in their HRA, which has decreased their monthly income greatly.

As a result, the government employees would be losing Rs. 750 Crores annually, in terms of their income. With such measures taken by Jagan, it is being said that the AP CM announced his own financial emergency before the Central government takes things into its hands.

The theatrical business of HIT 2 has progressed on a surprisingly good rate. It is now the highest pre release business for Adivi Sesh...
Read more
Movie News

We all know that Buchi Babu of Uppena fame was supposed to direct Jr NTR's next film. However, the movie got suspended, and the...
Read more
Movie News

Nandamuri Balakrishna's Unstoppable 2 is going on at a sedated pace now. Apparently, there will be three new guests on the show and they...
Read more

The theatrical business of HIT 2 has progressed on a surprisingly good rate. It is now the highest pre release business for Adivi Sesh...
Read more
Movie News

A month has passed since Tesla CEO Musk took over social media giant Twitter. During these 30 days, a lot of confusion arose in...
Read more
Photo Gallery