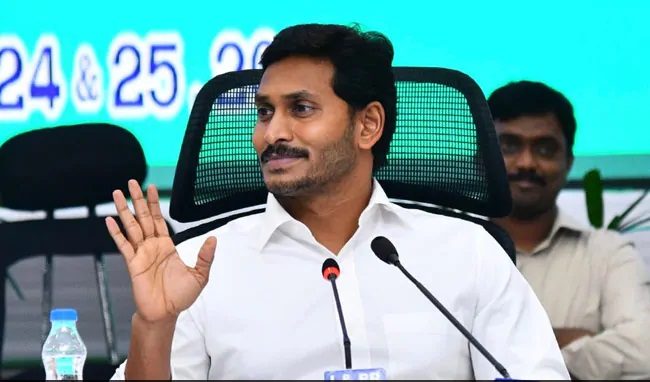 There is no wonder why Jagan Mohan Reddy has been termed as the ‘AP Tuqlaq’ as his bold decisions continue to trouble the AP people.

Many people say that Jagan proposed the three capital policy just because he felt that CBN’s name was written all over the Amaravathi and its establishment as capital. Now, it seems Jagan, out of his ego, destroying every initiative took by Naidu and it doesn’t matter if benefits the state or not.

In his rule, Chandra Babu made deals with many industries from various countries and even M.O.A were signed. Among them, India’s richest business person Mukesh Ambani’s Relaince Limited is one and there were two projects that were agreed by the state government.

Reliance came forward with the establishment of two industries in the AP. One is the electronic production industry in Renigunta near Tirupati and the other is the natural gas extraction industry in the Kakinada port region.

While Naidu’s government allotted lands for these two Industries, Jagan’s government wants to cancel the agreement. They want to allot this land to poor people as an excuse.

Recently, the Tirupati Urban Tahsildar has sent proposals to the District Collector to withdraw the land allotted to the Reliance Company near Renigunta in Chittoor District. There are reports that the Tirupati Municipal Corporation has proposed to allocate these lands to the poor.

Now, many investors are afraid to invest in Andhra Pradesh as no government in the country will act like this. Jagan turns out highly unpredictable these days and that hinders the growth of Andhra Pradesh, mainly in the IT sector.

Jagan has to know that giving scholarships and money under welfare schemes will do no good to the state unless he focuses on the all-round development especillay in the Science and Technology sector.