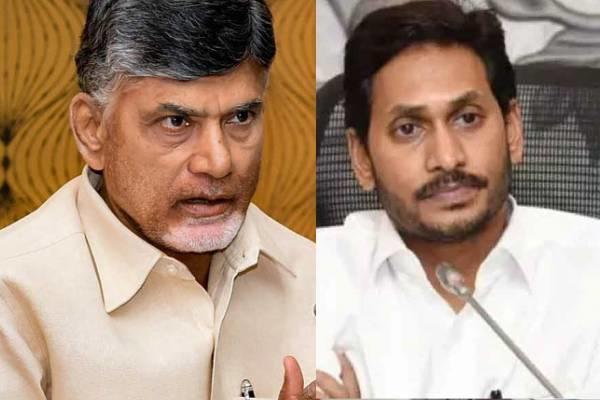 Up until now, it was only speculation, but now, it’s been clarified that Jagan’s ego is bigger than anything else. The political situation in Andhra Pradesh has been interesting for the last few days, owing to the fact that Telugu Desam Party chief Chandrababu Naidu, has been invited to the 75th Independence Day celebrations in Delhi, on August 15th.

Chandrababu being invited to the event came as a major surprise to everyone, considering that the BJP has been keeping Naidu at arm’s length for quite some time now, even though Naidu has been wanting to get into the good books of the BJP once again, for quite some time. Naidu had announced a few days ago that he would be participating and attending the 75ht Independence Day celebrations in Delhi, and it has now been clarified that Jagan wouldn’t be sharing the stage with Chandrababu, putting his ego before anything else.

Jagan is expected to arrive in Delhi at a much later time that day, well after the cleebratoins are over, meaning that he would miss out on the opportunity to meet with PM Modi. It is interesting to see that Jagan is putting his political and personal inhibitions before the chance to meet with the PM and to make sure that the BJP-YSRCP bond is strong as ever.