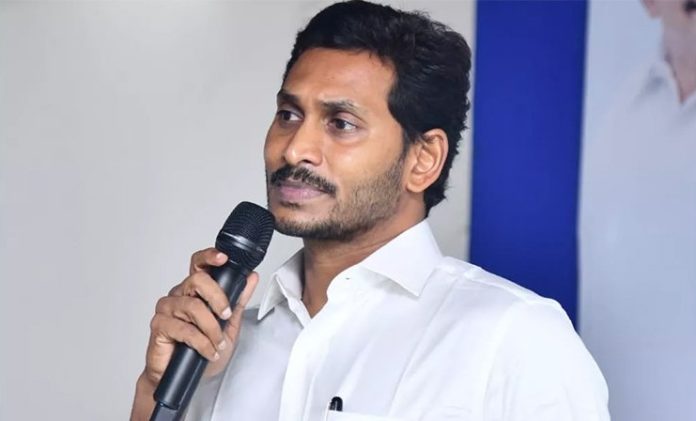 It is known that the CBI court has refused permission to Andhra Pradesh Chief Minister YS Jagan Mohan Reddy for the exemption from personal appearance to the court on every Friday.

Also read: AP to have 25 districts, here is the list!

But the same may not be allowed every week, as the CM is bound to appear to the court without fail on Friday, for the disproportionate assets case against him.

While a CM of a state making court appearances on every Friday is already a humiliation to him and his party, adding to it, if he skips the court appearances without any notice, then the court may order arrest warrant, which may further worsen the things on part of Jagan.