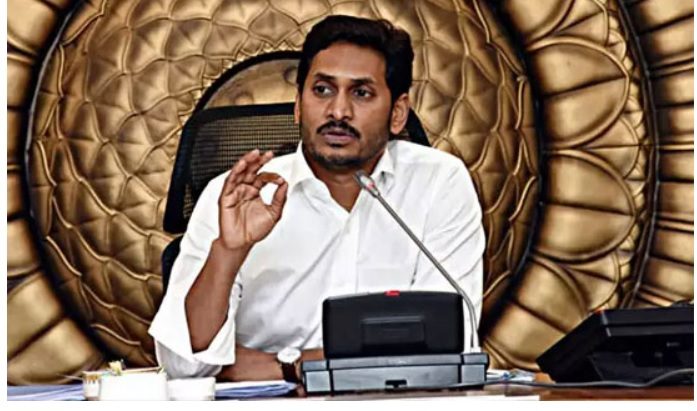 This protection reversal issues are common in every state after elections. The ruling party gets back at the opposition party and withdraws the protection for people who do not need it in reality. This is not only to put them down but also to save money. VIP Security is actually extremely expensive and these funds are misused.

The MPs, MLAs and Ministers who have worked for TDP earlier still receive some level of security. It would not be a problem if this protection was being paid by their personal expenses. But most of the opposition and ex-leaders get paid for this protection services from the government budgets. All this money goes from taxpayers of the country. Jagan Mohan Reddy decides to withdraw it.

This process has started last night from Anantapur District after receiving orders from State Security Reviews Committee. All the gunmen were withdrawn from TDP leaders. This has put TDP leaders in worry as local elections are also inline currently.

Ex-MP JC Diwakar Reddy, Ex-Minister Kalva Srinivasuni, Palle Raghunath Reddy, Pathipati Pularao, Nakka Anand Babu were among the others in the list of people who do not receive security anymore from public funds. TDP blames YCP that this is a strategy by the government to not allow TDP to go into the public during election campaigning.