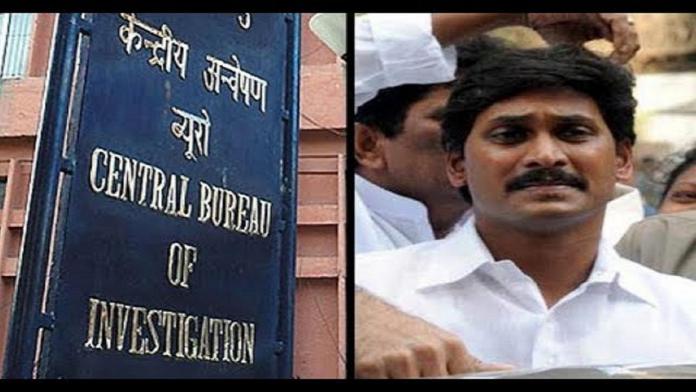 It has been a ‘Tug Of War’ between Central Beaurau of Investigation aka CBI and the Andhra Pradesh Chief Minster Jagan Mohan Reddy since the YSRCP secured a landslide victory in the assembly elections. Jagan served his time in jail when he was in opposition and being the new CM of AP he is trying his best to utilize his power.

Jagan filed petitions asking an exemption in the high court and the CBI filed a counter-petition. CBI stated that Jagan is violating the bail conditions in the mask of public service and claimed that the conditions for the bail have nothing to do with his CM post. They told High Court that Jagan appeared before the court only once after he became CM and said that this behavior of him is extremely unacceptable.

The reason Jagan stated in his petition is, being in the post of Chief Minster it is very difficult to attend the court in Hyderabad from Vijayawada once in a week. Now, CBI brought the court the required proofs that being in a powerful position, Jagan may influence the witnesses and proofs related to his biggest scam.

CBI reminded that this case has been in the court for 8 years and there is no progress in its investigation. His disproportionate assets case is one of the biggest scams in the entire country that changed the economic state of the country and Jagan can’t go away with it just because he is Chief Minister of state now.