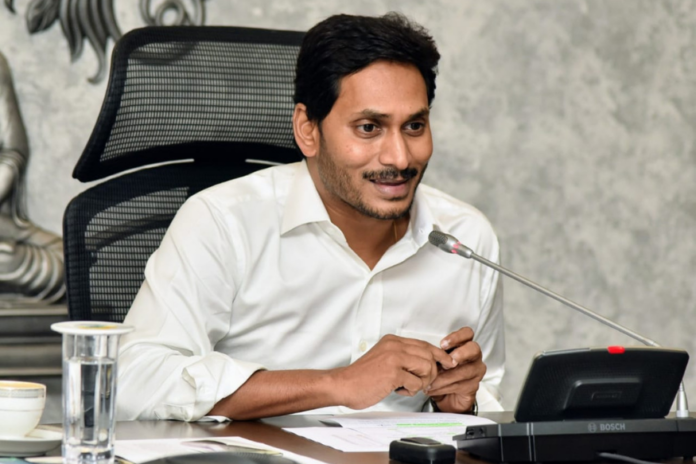 CM Jagan ordered the supply of rotating drinking water to Visakha city without any restriction. With Prepared methodology to supply drinking water through Bhumarga pipeline from Polavaram project Ordered the officers to do.

During this, CM Jagan reviewed Visakha Metro. During this, he instructed to set up a public transport system like a tram from RK Beach to Bhimili. Instructions also are given for preparing DPR and appointing consultancy for this. During this period, instructions given to lease 1.50 lakh people.

In the same sequence, the Chief Minister reviewed the house construction tenders in the cities. the officials informed the Chief Minister that so far reverse tendering has been called for 48,608 housing units. Due to this, the government has saved Rs 303 crore. Other groups will also call reverse bidding soon.

Similarly, review of installation of geo-drainage in cities and towns of the state. During this period, the officials said that there is a need to install 19,769 km of geological drainage in 110 Municipalities. It will cost 23,037. Also, in 34 municipals with a population of more than one lakh, 11,181 crores will be spent on ground drainage and special. CM instructed to complete these tasks in a phased manner.