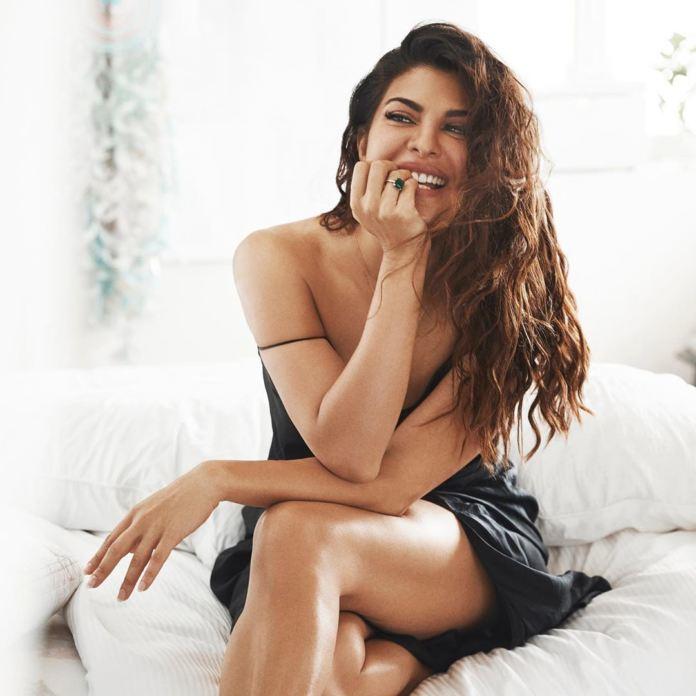 It is known that name of Bollywood actress Jacqueline Fernandez has been mentioned in the Enforcement Directorate chargesheet in Sukesh Chandrashekhar’s Rs-200 crore extortion case.

Two days after being summoned by the ED, the sultry diva today appeared before the probe agency for questioning in a money-laundering investigation.

In a recent chargesheet against Sukesh, the investigation agency mentioned Fernandez’s involvement with the conman. It is heard that Sukesh sent gifts worth over Rs 10 crore to the actress while he was in jail. The ED also assumes that a huge amount of money, which the accused extorted from a noted person’s wife, was redirected to Fernandez.

However, the Sri Lankan actress has said that she is a victim and has continued cooperation with the officials.

Previous articleExclusive: All that happened in today’s episode of Bigg Boss Telugu 5
Next articleGeneral Bipin Rawat’s Chopper crashed in Nilgiris