More
Home Movie News Jaanu going towards disaster in US 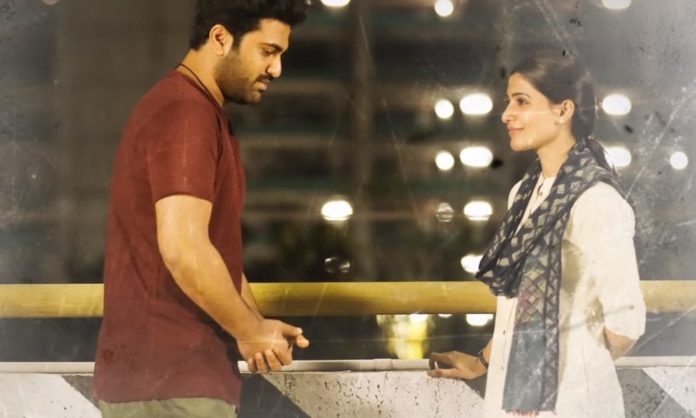 Samantha is considered to be the undisputed queen of Overseas. She has as many as 15 one million dollars which is why she has the tagline. But that tagline isn’t doing any justice to her latest film Jaanu. The film which has Sharwanand in the lead is having a disappointing show at the US.

The film had a disastrous start with the premiers. It has collected a mere $34,168 from premiers and on Friday it has collected $34,391, which hasn’t shown any signs of improvement. On Saturday either, Jaanu has collected $52,869, which takes the cumulative total to $122K. Sunday collections too will be on the similar lines of Saturday or slightly higher which Jaanu might end up as a disaster in this territory.

It is shocking to see such low collections for a Samantha starrer. It is known that the film is remake to Tamil cult classic ’96. Though the reviews are positive, it isn’t helping the movie overseas, domestic collections are promising though.

Access to ’96 in digital media is said to be the main reason behind these low collections is what trade analysts say. We have to wait and see how this movie will perform in India.