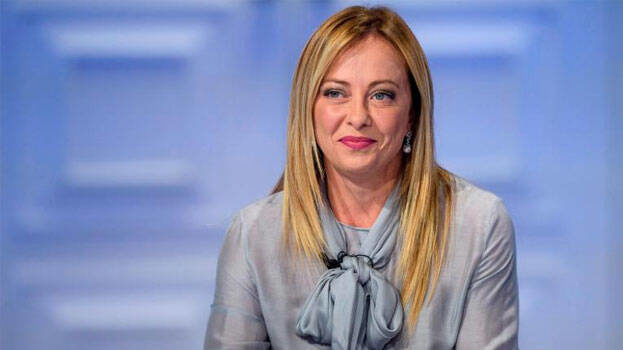 For the first time since World War II, Italy has got its first woman Prime Minister after Giorgia Meloni won a clear majority in Sunday’s Italian election.

Meloni’s alliance, which also includes Matteo Salvini’s League and Silvio Berlusconi’s Forza Italia, claimed about 43% of the vote, according to reports. They secured at least 114 seats in the Senate, where 104 votes are required for a majority.

“We haven’t arrived. This is a starting point. And tomorrow we will have to show what we are worth,” the PM-elect told supporters on Monday in downtown Rome.

However, the charismatic 45-year-old has a lot of challenges ahead regarding the economy, as the government is facing a series of coinciding crises as the energy shortfalls triggered by Russia’s invasion of Ukraine fuel rampant inflation and undermine growth.