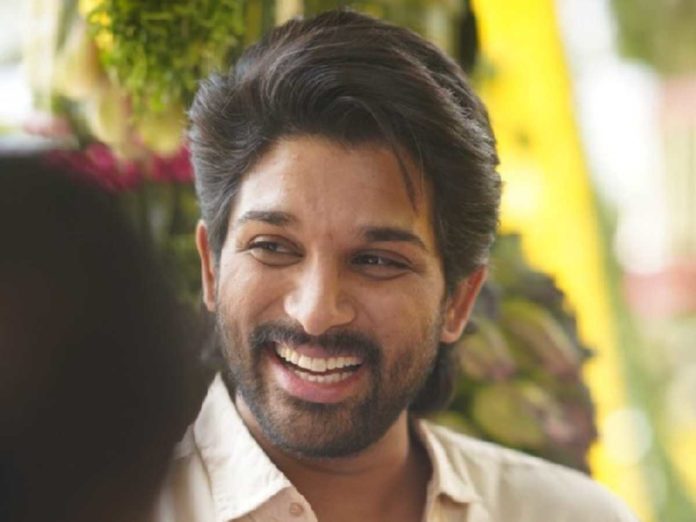 There is an old saying that success brings greater responsibilities. It is tough to score a success but it is even more tougher to keep the success record intact.

Stylish Star Allu Arjun has scored a Never Before Ever After success with his latest film Ala Vaikunthapuramulo. The film is breaking records left, right and center. Going by the trends, the film might end up with 100 Cr share just from Telugu States.

With Ala Vaikunthapuramulo’s success there is great responsibility on Allu Arjun to continue that. But the way Allu Arjun is lining up his films there will be a doubt on that. Allu Arjun next will be working with Sukumar for a massy entertainer. There are no doubts on that.

Venu Sriram has till now directed mid range heroes and there is nothing to boast about those films too. On the other hand, Murugadoss has lost his midas touch long back. His recent films Spyder, Sarkar, Darbar are failures for him. So is Allu Arjun risking his career is the big question for Bunny fans now.