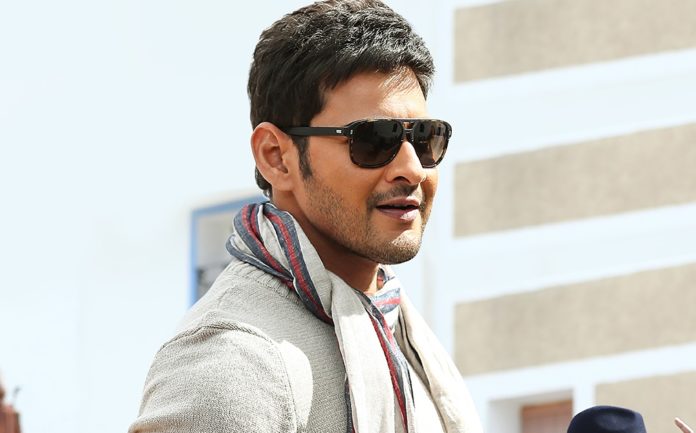 Earlier, we have updated the news that Superstar Mahesh Babu is likely to join hands with Prashanth Neel, who has become a familiar name in the Indian film industry following the massive success of his Rocking Star Yash’s KGF.

We have already reported that Prashanth Neel had met Mahesh Babu and narrated the outline of the story, which the actor loved and has asked Prashanth to build a script on it.

Reports reveal that Prashanth Neel will start working on the final script after he completes shooting ‘KGF Chapter 2’.

If reports are to be believed, an official announcement might be made regarding the same. Moreover, this will be a huge reason for Mahesh Babu fans to rejoice and celebrate.