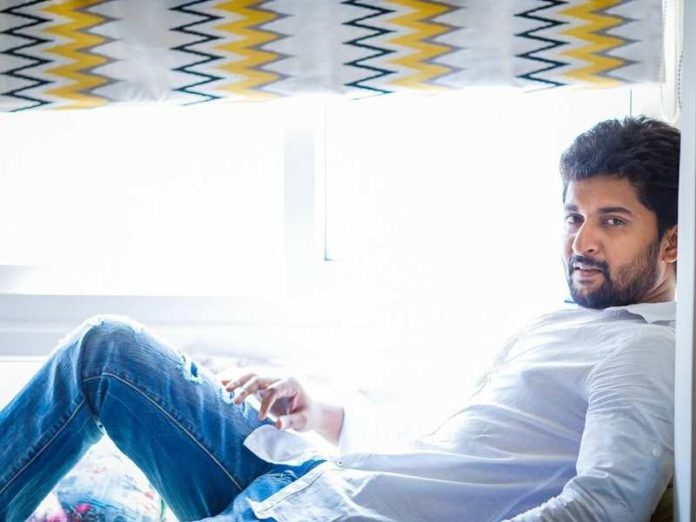 Natural Star Nani is very busy with the promotions of his new outing Gang Leader, which will hit the screens on September 13th. Well, while promoting the film, Nani revealed an interesting thing about his life-time dream.

We have already seen Nani’s multi-starrer with King Nagarjuna and it has scored reasonable collections at ticket windows.

Meanwhile, Nani said that he wants to do a multi-starrer with Mega Star Chiranjeevi. And he further revealed that it is his dream come true.

We are all aware of the fact that Gang Leader was Mega Star Chiranjeevi’s super hit film. However, now Nani is repeating the title for a revenge drama. Let’s wait and see, what we have store for us from Nani’s Gang Leader.

The film is directed by Vikram Kumar and RX100 fame Karthikeya played negative role in this venture.

Nani will be seen as a revenge story writer role as Pencil Pardhasaradhi. Gang Leader has Priyanka Arul Mohan as the female lead. The film also stars senior actress Lakshmi and others in prominent roles.

Well, we wish all the very best to the entire team of Gang Leader and we wish Nani’s life-time dream will come true soon.