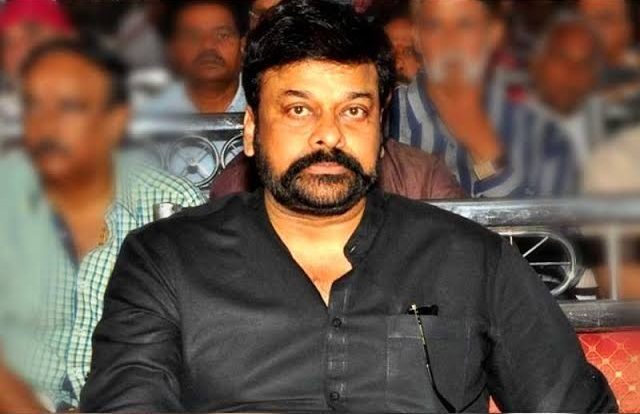 Sensational director Puri Jagannadh needs no introduction in the cinema industry. He is currently busy with the pre-production works of his next film Fighter. However, he has been waiting to work with Mega Star. Puri was earlier roped in for #Chiru150 but, VV Vinayak finally grabbed the mega chance to direct Chiranjeevi.

After Khaidi No 150, Chiranjeevi acted in the direction of Surender Reddy in the film Sye Raa Narasimha Reddy. Now, Chiranjeevi is busy with #Chiru152, which is being directed by Koratala Siva.

As per the reliable sources, it is learned that Puri has recently narrated a storyline to Mega Star Chiranjeevi. It is also learned that Mega Star liked Puri’s story and has reportedly given his nod for the project.

If the latest speculations are to be believed, #Chiru153 will be directed by Puri Jagannadh. But we need to wait for official confirmation.