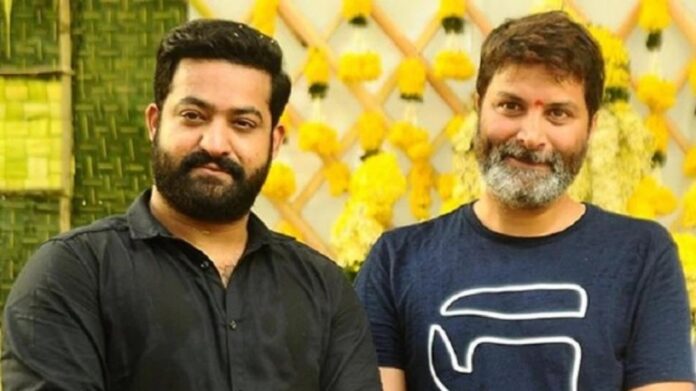 Trivikram and Jr.NTR’s Aravinda Sametha Veera Raghava is one of the biggest hits in the career of both actor and director. However, after scoring a blockbuster hit, both NTR and Trivikram are making plans to team up yet again.

As per our reliable sources, Trivikram planned to take a break for a couple of months and then he will start work on the script for Tarak’s film and by the time NTR will make himself free from Rajamouli’s RRR.

An inside source revealed to us that Tarak requested Trivikram to prepare a class family entertainer, which he missed doing in the recent past. But, Trivikram who just did a similar film wants to take up a mass story line. As of now, discussions are going on about the story line.

On the other hand, Tarak is busy shooting for his next film RRR, which also stars Ram Charan as his co-star. RRR will hit the theaters on October 2nd,2020.