More
Home Movie News Inside details of Vaikunthapuuram and its cost of Ala Vaikunthapurramloo? 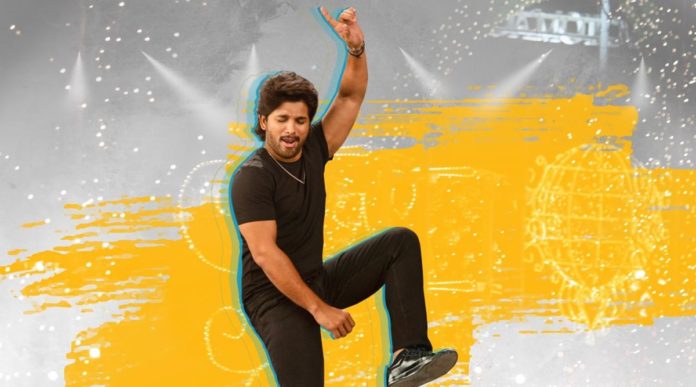 We have seen a lavish mansion called Vaikunthapuuram in Stylish Star Allu Arjun’s Ala Vaikunthapurramloo film. There is a beautiful shot on the mansion while Bunny entered into Vaikunthapurram. Do you remember?

Well, here are more details about the Vaikunthapurram mansion in Ala Vaikunthapurramloo film. As per our reliable sources, it’s the house of NTV Chairman Chowdary’s daughter Rachana’s in-laws, who are relatives of producer Radha Krishna.

The makers found that this house suits as per their requirement. So, Haarika Haasini creations owner requested them to give permission to take blueprints of the film, so that they can replicate the same mansion in the film by erecting the sets.

Up on Radha Krishna’s request, Raachana’s in-laws agreed to shoot from the outside for a couple of days. The art director AS Prakash erected a set in Annapurna Studios with Rs. 5 Cr budget that was so perfect as the interior for Trivikram’s Vaikunthapuram.