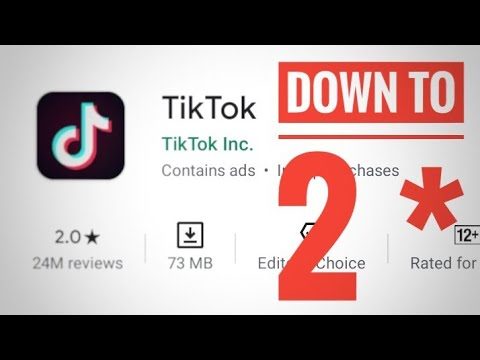 As the world fights a worldwide pandemic, Indian netizens have another minor fight at their hands: TikTok in India.

The video was made by “influencer” Faizal Siddiqui, who is followed by more than 13 million supporters on the app set a wrong example with a stupid act. In one of the videos gone viral, he shrieks “Did the man you left me for ditched you?” followed by taking a glass loaded up with fluid and chucking it on his “girl friend”. The video closes with the lady’s face transformed- – she has make-up portraying scars after the “acid attack”

Rekha Sharma, the chairperson of National Commission for Women (NCW) on Monday denounced the act and wrote to TikTok over a video, where one of its users supposedly celebrated acid assault and wrongdoing against women. A cyber crime FIR was filed against Faisal Siddiqui, who is a brother of Amar Siddiqui.

Within no time, netizens from nation wide shared on social media by downgrading Tik tok that trended #BanTikTokinIndia and shared photos and screenshots that revealed, they had downloaded the app particularly to leave a negative review on it.

On the other hand, many haters of Tik tok posted sarcastic memes on twitter. One of the user said people like Carry Minati, an acclaimed YouTube influencer, should come more and more to roast the Tik tokers. Few users also shared that the rating came down to 2.5 in comparison to YouTube’s 4.5 rating.