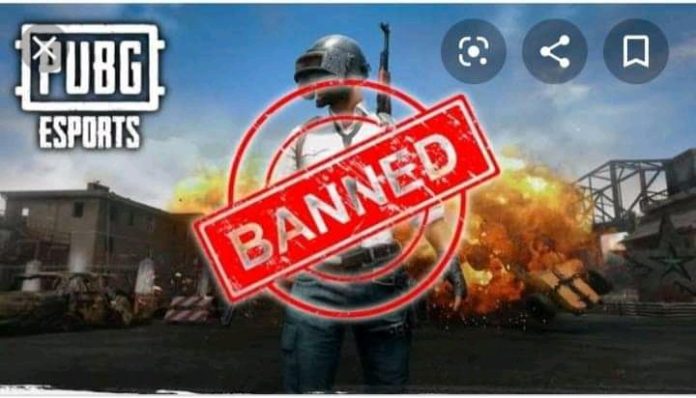 The legislature may soon prohibit PlayerUnknown’s Battlegrounds (PUBG) in India after banning few Chinese apps. Reports show that a ban on 275 applications have begun to surface online a month after the Indian government restricted 59 Chinese applications, including famous ones like TikTok, UC Browser, in response to information breach for security concerns. The ban was made amidst rising tensions between India and China.

The government on Monday restricted another 49 Chinese applications that emulated previous prohibited apps. Some of these incorporate TikTok Lite, Helo Lite, ShareIt Lite, Bigo Lite and VFY Lite, which are all apparently inaccessible on the Google Play Store and Apple App Store. While PUBG isn’t still enlisted for ban, but is supposedly to be under the scrutiny. Center will check for any violation of national security and user privacy of Indians that would be detrimental to the sovereignty of the country.

PUBG is one of the most famous portable games in India and numerous different nations, which made the youth highly addictive. In India alone, the application was downloaded more than than 175 million times.

The list evaluated by ET, includes gaming app `PubG’, bankrolled by China’s most acclaimed multinational conglomerate `Tencent’, `Zili’ by mobile developer Xiaomi, AliExpress by e-commerce company `Alibaba’ and also apps such as Resso and ULike owned by ByteDance, which is the parent company of Tik tok.

Five Rafale fighter jets have landed in Ambala today, making it the first batch of flights to land home, from a deal of 36...
Read more
General News

Tik and Tok and Helo are among 59 apps that were banned on June 29th in the wake of security breach of personal information...
Read more
General News

Many noted Telugu filmmakers are now inclined towards digital content and are planning to make feature films, and web series' for OTT platforms. The...
Read more

A few days ago, actor Sonu Sood helped a farmer from madanapalli, by giving him a tractor. Nageswara Rao, the farmer, was also offered...
Read more
Political News

A week ago the Telangana High Court on Friday commanded the state health authorities to review an enquiry into alleged exorbitant fee charges by...
Read more