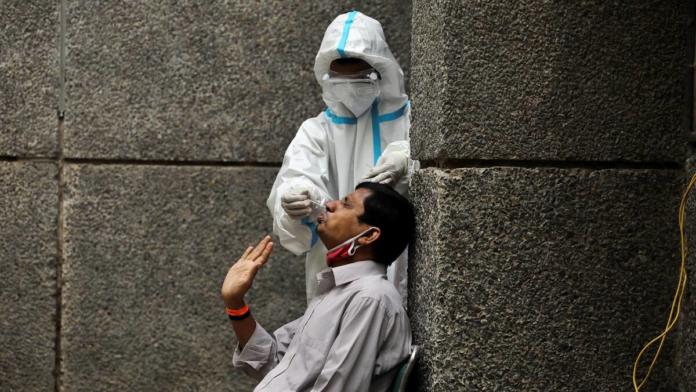 In yet another massive spike, India has reported nearly 1.80 lakh fresh Coronavirus cases on Monday. As per the data published by the Union ministry of health and family welfare (Mohfw), the country has recorded 1,79,723 cases, as the Omicron variant continues to spread rapidly. The active cases have reached the 700,000-mark, the data also showed. This is the fourth day when the country’s daily tally has stayed above the 1 lakh mark.

Adivi Sesh’s HIT 2 released in theaters today. The film opened to moderate reviews and word of mouth. Now, the point of discussion is...
Read more