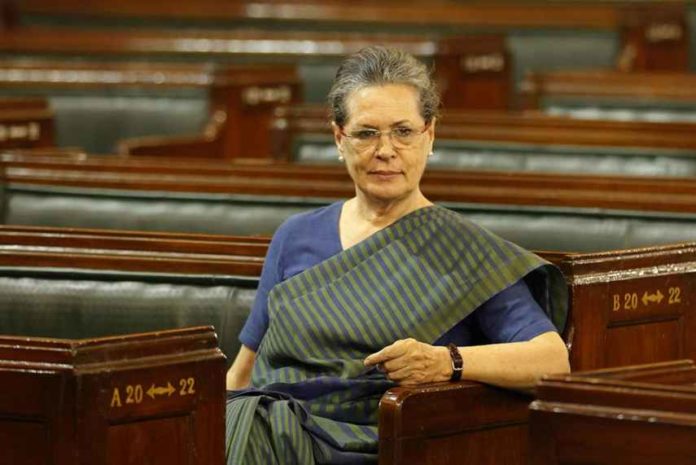 Congress leader Sonia Gandhi, who was suffering from respiration related issues got discharged from the hospital. After thorough examination, doctors revealed that there are no major issues found and Sonia Gandhi can be discharged.

It is known that several Congress leaders from various states of India fly to New Delhi soon after knowing about the health condition of Sonia Gandhi. The entire Congress cadre is relieved with the latest health report from the doctors.

Congress has been struggling to fight against BJP at the central level. In spite of all the efforts, BJP under Narendra Modi is soaring high day by day. Rahul Gandhi, who is considered to be the ray of hope for Congress is not able to handle the ruling party correctly.

In this scenario, Sonia Gandhi’s wisdom and experience are highly essential for Congress. With Sonia Gandhi coping up with her health, we can expect Congress to start focusing on debates with BJP, once again.