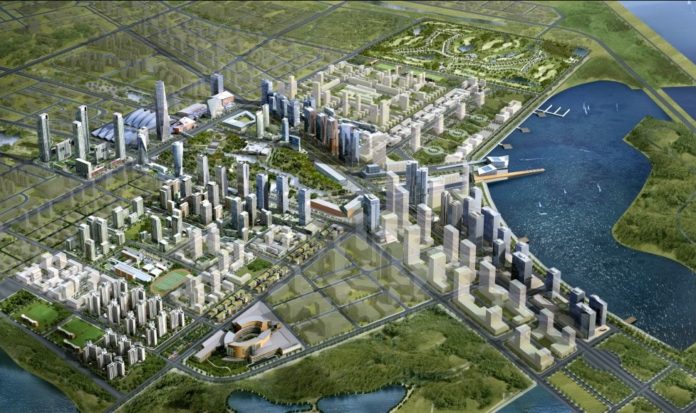 Singapore has been with Andhra Pradesh right from the architecture and design of the capital city project. TDP involved Singapore firms in the prestigious Amaravati project to build world class infrastructure. Soon after the Government change in AP, YSRC decided to move on without Singapore’s support.

A GO based on 11th November 2019 stated the plan of Government of AP to close Amaravati Capital City Startup project. Singapore Government acknowledged the AP Government’s plans and ends the contract. TDP started this project in around 6.84KM of land with the help of Singapore design firms in 2017. The end of the contract costed few millions of dollars loss to Singapore.

Speaking on this Nara Lokesh commented on YS Jagan and his team saying that who will invest in Amaravati when YSRC publicly stated that the land is not suitable for capital city construction. TDP and Nara Lokesh fired on YSRC saying that the party it misleading the growth of AP.