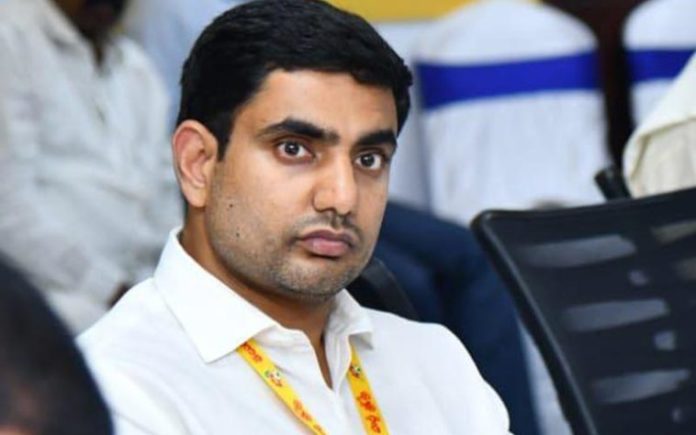 TDP politicians way of behavior with the Marshals in AP Assembly turned to be a sensation all over the state. Several YSRC MLAs asked the AP Assembly speaker to take strict action on the TDP leaders. Footage of several TDP MLAs manhandling Marshals were now in the headlines of the media. A video of Nara Lokesh catching the throat of a Marshal turned viral in the social media.

Tammineni Sitaram finalized that he doesn’t have any grudge on any politician, but is concerned on the safety of the AP Assembly.