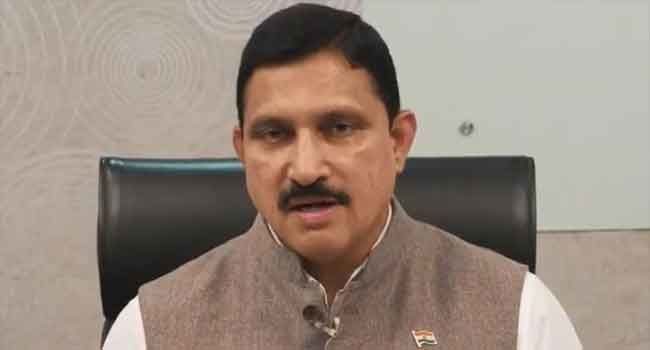 It is known that TDP tried its level best to stop the migration of the capital city from Amaravathi. The operation is not that successful and YSRC is moving ahead with the further planning to developing the three capital cities.

If BJP is so firm on Amaravathi as capital city, why didn’t the party stop YSRC in the initial stage itself? It would save the state lot of time. May be, BJP is waiting for TDP to fail completely in the attempt before it plays the master plan as it makes people align more towards BJP.