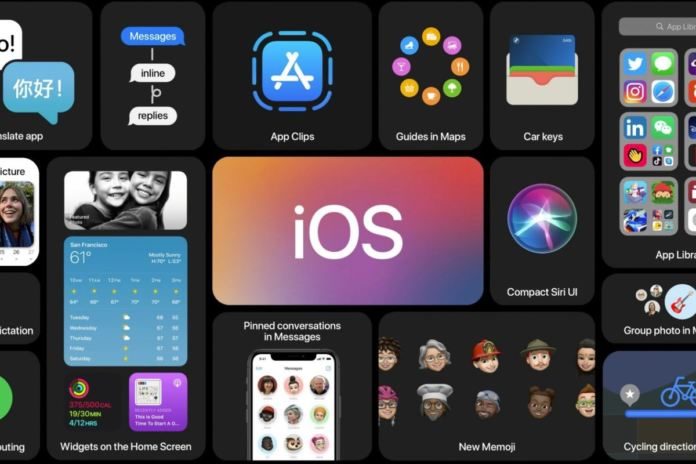 Amidst Covid-19, Apple is emerging as a stronger company with raising share prices and market value. Recently Apple released IOS14 which is expected to take the Iphone experience to the next level. So here are 5 highlights of IOS14.

Just like Android’s Instant Apps, Apple came up with App Clips in IOS14. Instead of downloading the entire app, Iphone users can now use App Clips to access the relevant portion of the app and complete the task.

Siri was an interesting feature Apple came up with few years back. Later on several such apps came in the Android space as competition. In the new IOS14, Siri underwent upgradation and Apple mentioned that the new version is 20 times more interesting than the Siri 3 years back.

IOS14 introduces new app called Translate. This app can translate voice and text into 11 different languages. It is a competitor to Google Translate and this app can work offline as well.

Apple updated the Map feature for the United States in the last version. In IOS14, Apple concentrated on improvising maps in UK, Canada and Ireland locations. Apart from this update, Apple introduced cycling directions in the maps. Initially this feature will be coming for US and China cities.

Apart from these highlights, there are several upgradations done on the UI and Security domains. This IOS version with the upcoming Iphone release may put Apple back in race during this Covid-19 times.