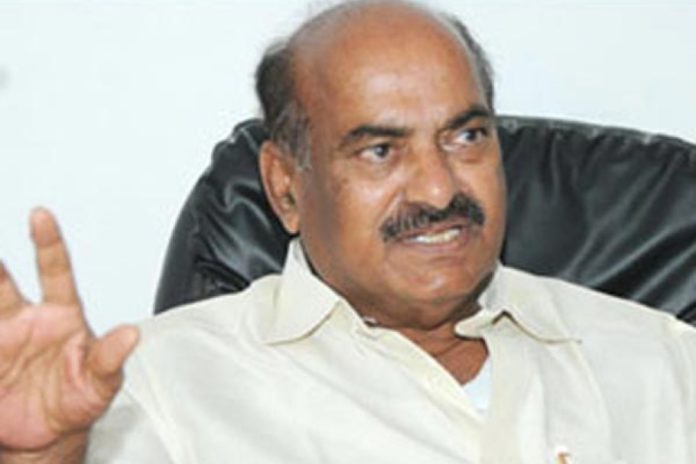 Diwakar Reddy is a leader who does not hesitate to speak on any topic to make headlines. Giving his opinion against the YCP government’s proposal of ‘3 capitals’, the former MP said, Capital for the state is like ahead for the human body. The secretariat should be in the capital region for smooth functioning. Nobody bothers even if CM has ten camp offices.
Interestingly, the JC suggested YS Jagan establish the Capital Kadapa itself if the CM was unwilling to continue the Amravati elected by the previous government. He added, By his stupidity, Jagan walked out of the Congress. Due to the same ignorance, he is now failing as CM of AP. This person is only using caste and region cards to spread hatred among people.
Diwakar Reddy commented that women in Rayalaseema are far superior to men in Krishna and Guntur districts. He made this statement while visiting the Amravati region during the Sankranti season.
If JC Diwakar Reddy gets the support of people across the state to make Kadapa the Capital of AP, then YS Jaganmohan Reddy would be more than happy to move in such a direction.