I am not marriage material – says a star heroine 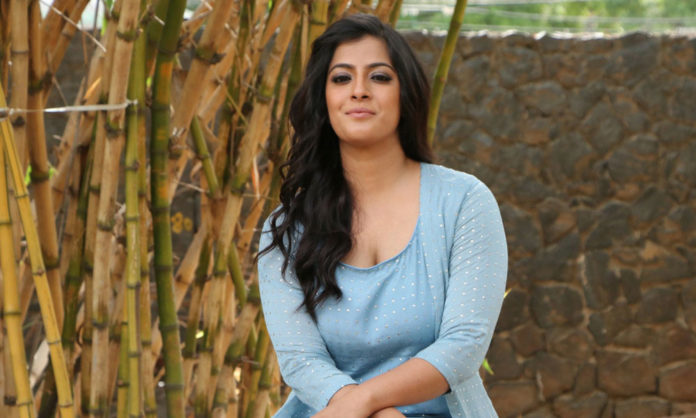 Gorgeous actress Varalaxmi Sarathkumar is highly talented and famous for portraying bold roles in the films. She never shies away from talking about her opinions in public. At the recent media interaction, she revealed about her marriage plans, which raised the eyebrows of many people.

Varalaxmi stated that she’s not marriage material and she doesn’t believe in the institution of marriage.

It is already known news that Varalaxmi Sarathkumar was in a relationship with Vishal earlier. However, Vishal’s engagement with Anisha put an end to the rumours. In November 2018, Varalaxmi opened up about their relationship and said, “We are very close friends. We share things but the reports about our relationship are all false. Actually, if Vishal is up for marriage, I am ready to find a suitable bride for him. I will be happy if he gets married. I wonder why everyone is spreading false rumours about us.”

However, in 2018, Varalaxmi’s friendship hit a sour patch when he dragged her father Sarathkumar’s name during Nadigar Sangam elections. In a long note, she slammed Vishal and wrote, “I’m saddened and shocked at how low you have stooped down in your recent election campaign video. Any respect I have left for you is now gone..it’s so sad to see you harp on my father’s past especially when you have NOT been able to prove squat..since you keep saying the law is the highest. According to that same law any person is innocent until proven guilty..if he was guilty he would have been sentenced by now.. So have some class and grow up..when you make such cheap videos it shows your class can’t blame you, I guess cos that’s the way u have been brought up.. let’s not behave like you are a saint.”

Covid 19 is deeply affecting film's shoots, schedules, release plans and promotional strategies. There are many films which are rescheduling the locations if at...
Read more