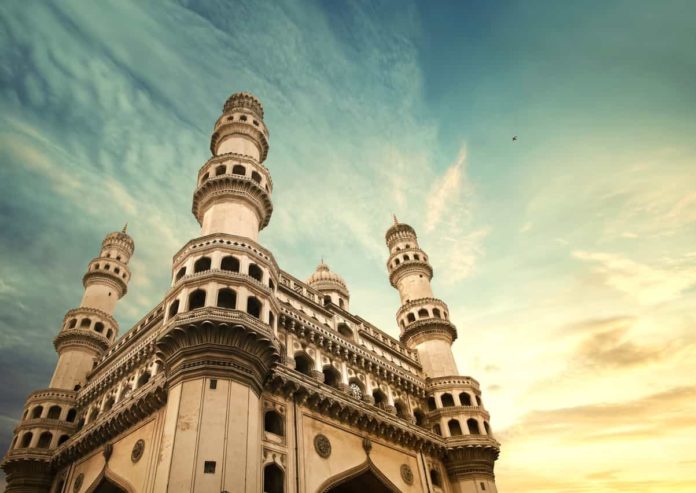 Hyderabad took the top space in world’s most dynamic cities list as per JLL City Momentum Index (CMI). Bangalore took the second place while Chennai and Delhi took fifth and sixth positions in the list.

The raise in the investments in Hyderabad with new companies starting their offices is said to be the main reason for this ranking. Compared to the northern part of India, southern part is developing more and these rankings depicts it. Telangana government is quite happy with this report and the government is planning even more initiative to stay in this position next year as well.