Huge loss to PK-Krish’s film due to Hyderabad rains! 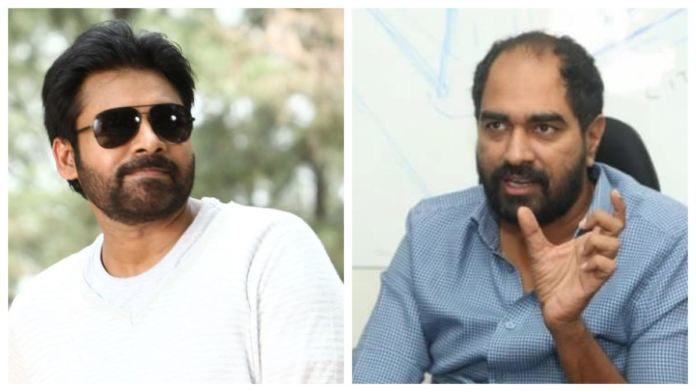 We’re all aware of the update that Powerstar Pawan Kalyan has joined hands with Krish for the first time for a periodic film. The makers have even started the first schedule for three days in a specially erected set, which was designed by art director Rajeevan at Aluminium Factory.

The latest reports suggest that the recent rains in Hyderabad destroyed the set, which has been erected with a whopping cost of Rs 1.25 crores. The makers have to re-construct the portions before the film’s shoot begins.

On the work front, PK will finish the Vakeel Saab shoot first and later he will resume the shooting of Krish’s project. Virupaksha is one of the titles, which has been doing rounds on the internet. But, there’s no formal confirmation from the makers yet. The makers have yet to finalize the female lead of the film. AM Rathnam is producing this big-budget periodic drama. The film may release in 2021.

Previous article
Nithiin calls off his destination wedding!
Next article
Why Raju is not happy with AP Police?