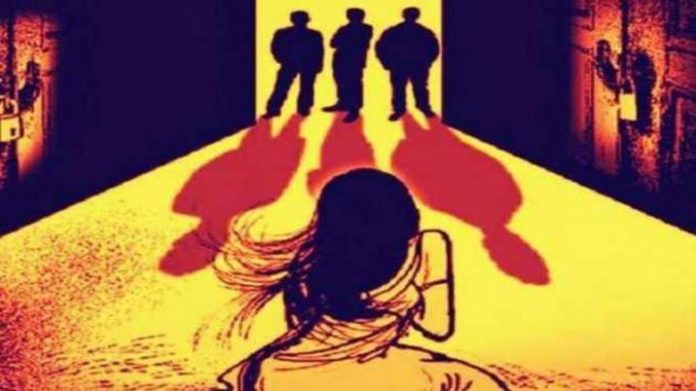 In an embarrassing situation, a Hyderabad auto driver along with three of his friends resorted to a gang rape on a Hijra.

Even after Disha’s case in Hyderabad has shaken the nation and the culprits involved in it have been encountered, it seems, the incident has taught nothing to Hyderabadis. Another fresh gang rape case has been registered in Hyderabad now. Though the rape took place earlier in the week, it came to light only today after the victim approached police.

The incident took place in the limits of Bachupally when a Hijra has been traveling in an auto in late hours. Going with Hijra’s complaint the auto driver called three of his friends while he was driving Hijra to her destination. The four people then gang raped her in a brutal manner.

Considering the complaint, the police registered the case and arrested an auto driver named Mahesh. The investigation is ON to nab other culprits involved in the rape. Meanwhile, Hijra supporters across the city are demanding for a quick justice in the case.