Here’s the reason behind Megastar’s silence about Acharya shoot! 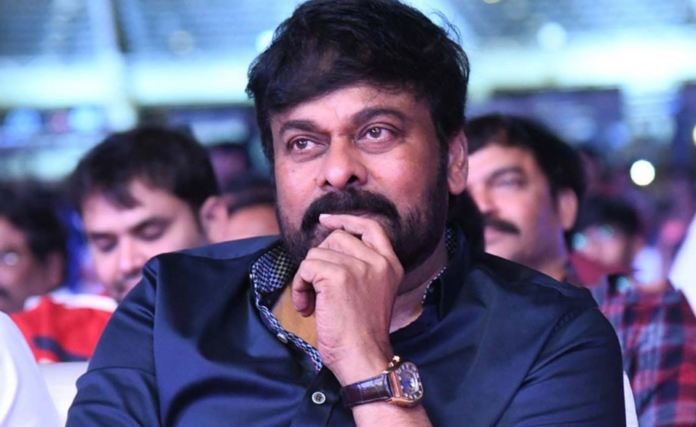 We’ve already reported that Megastar Chiranjeevi led multiple meetings with the Telangana government requesting permission to reopen the industry. But, now he remains silent and kept mum about the shooting of his next film Acharya.

A source close to Chiranjeevi said that Megastar has decided to wait for some time as the coronavirus positive cases have been increasing in Telangana. The source further admitted that Chiru even said to the Acharya filmmakers to resume the shoot from August or September.

It is heard that even though the Telangana government allowed TV and film shoots, no producer is coming forward to resume the shoots as the number of cases has been increasing in Telangana with each passing day.

Well, it looks like producers have now decided to not take a risk. That’s why the RRR trial shoot has also been canceled at the last moment even though they have planned everything. It is also heard that all the filmmakers are now planning to resume the shootings from August.

On the other hand, Acharya is directed by Koratala Siva. The movie will be about a middle-aged Naxalite-turned-social reformer, who launches a fight against the Endowments Department over misappropriation and misappropriation of temple funds and donations. Kajal Aggarwal is the film’s leading lady.

Previous article
Ladakh BJP MP hints on India’s ‘one time solution’
Next article
It was Chiranjeevi who fixed Niharika’s marriage!