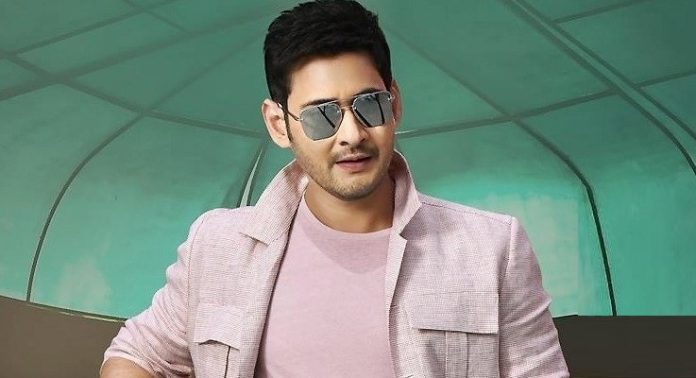 While promoting the film, Mahesh Babu has revealed that he would take at least three months off from acting, as he wants to enjoy holidays with his family. But, the actual reason is, Mahesh is undergoing knee surgery in the US.

As per the reliable sources, it is heard that Maharshi actor will undergo surgery in the last week of January and it is expected that Mahesh Babu will fully recover in a month’s time following the surgery.

Sources say that he has been suffering from acute knee pain since 2014 as he had sustained a knee injury while shooting Aagadu title song in Bellary. As he had hectic schedules since then, he has been postponing his knee surgery and got time to undergo surgical procedures now.

Moreover, he will kick-start working with Vamshi Paidipally as soon as he recovers from the surgery.