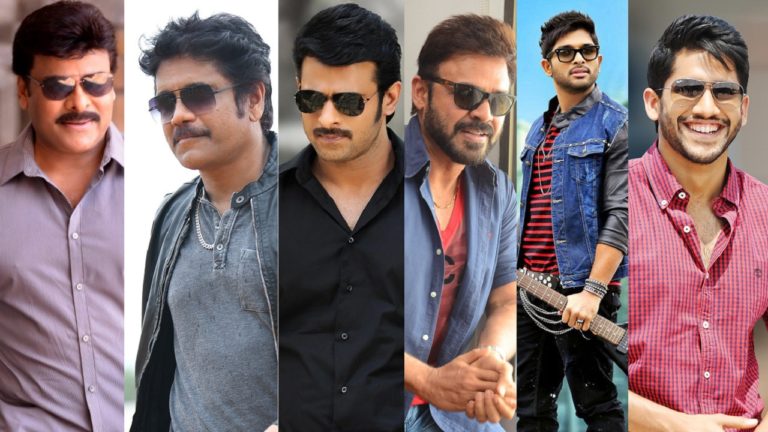 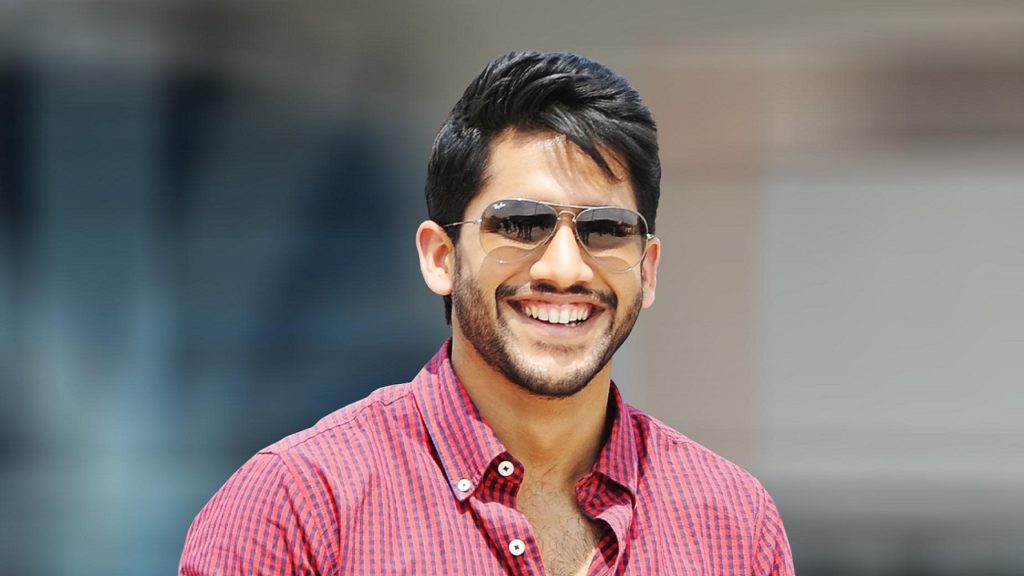 Akkineni scion Naga Chaitanya is known for his handsome looks and loverboy impression among Telugu audience.

Chaitanya Akkineni completed his schooling at PSSB, Chennai. He also persuaded his B.Com from Hyderabad. Chaitanya is a person who has his tastes vested in playing the keyboard, car and bike racing.

He went to a Mumbai-based acting school and was trained at Hollywood Studios in California. 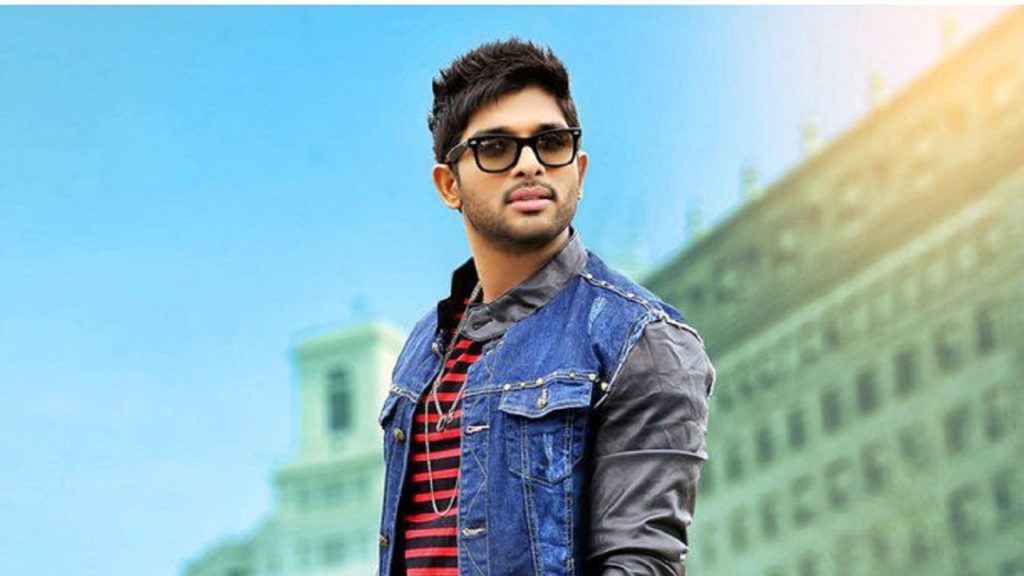 Allu Arjun is one of the most happening heroes in Telugu movies. Allu Arjun who was born in a family which is directly associated with the movie industry. 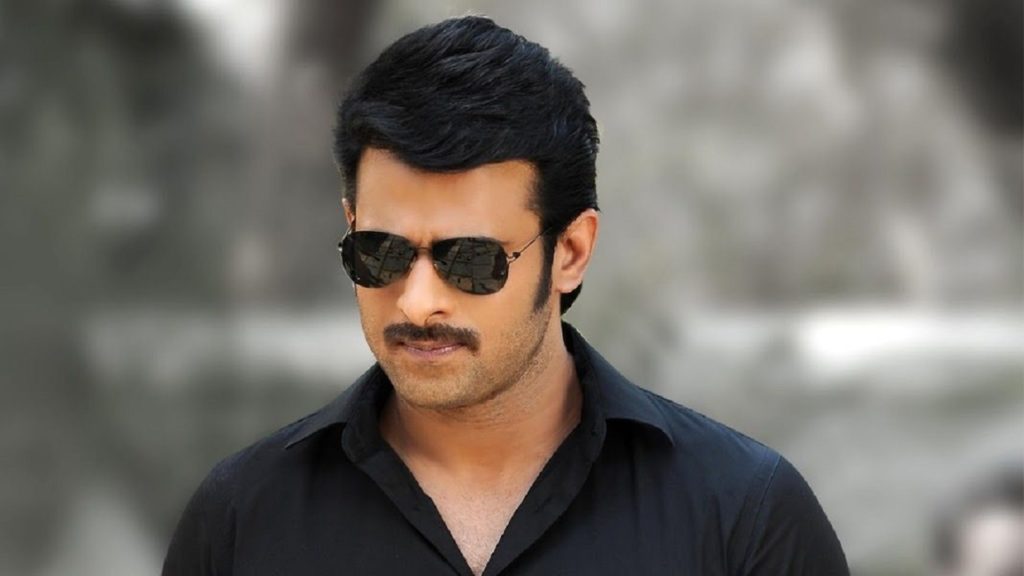 Prabhas who got a colossal following pan India after his Baahubali series is the nephew of actor Krishnama Raju. Prabhas who completed his schooling from Bhimavaram’s DNR School studied Intermediate in Hyderabad after which he completed his B.Tech. 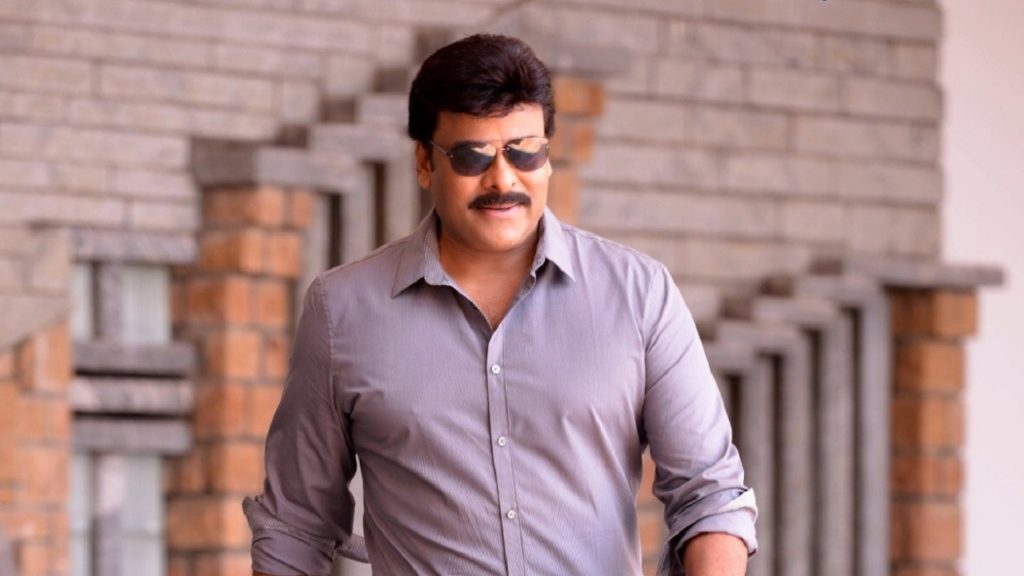 Termed as Megastar, Chiranjeevi is one of the versatile heroes in Telugu. Chiranjeevi completed his B.Com from YN College in Narasapuram. He attended a film institute which trained him and helped him improve his acting skills. 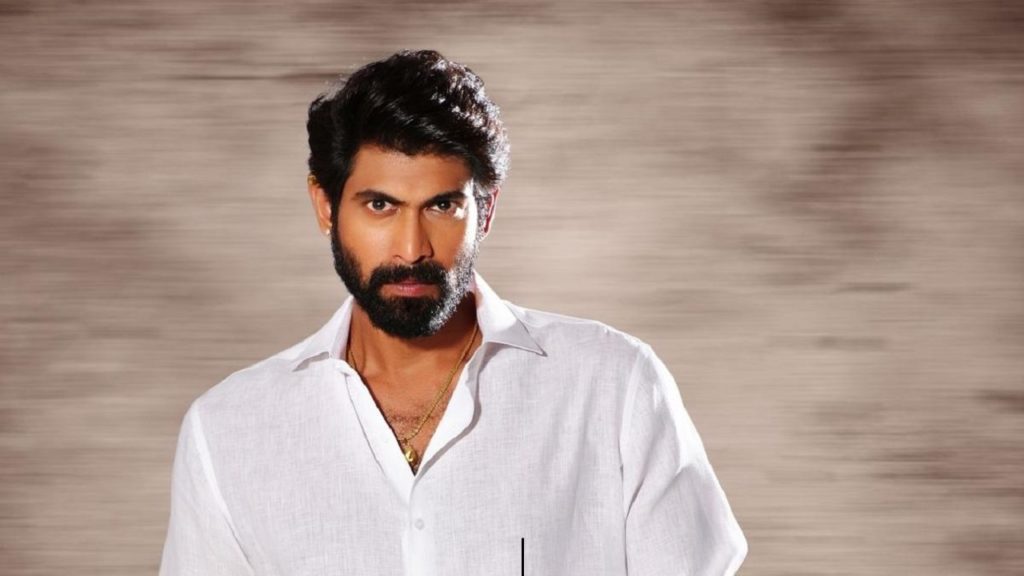 The Daggubati scion Rana is one of the most popular faces of Indian cinema. Rana Daggubati has been keen to pursue his career in media and acting industry. Rana’s formal education is not that impressive. Rana himself revealed at times that he had bought fake educational certificates. But, the actor is formally trained in photography, acting and media management. 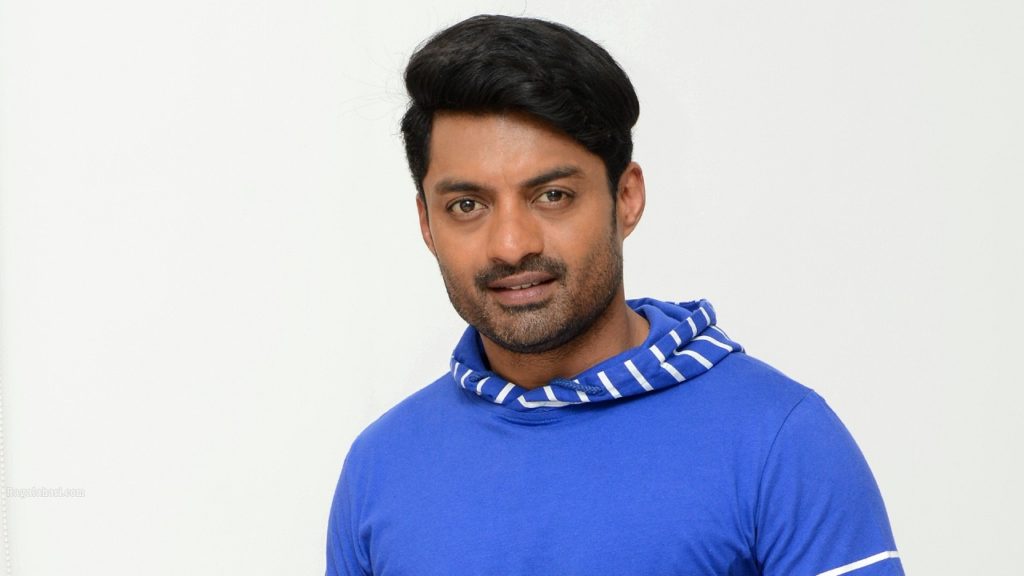 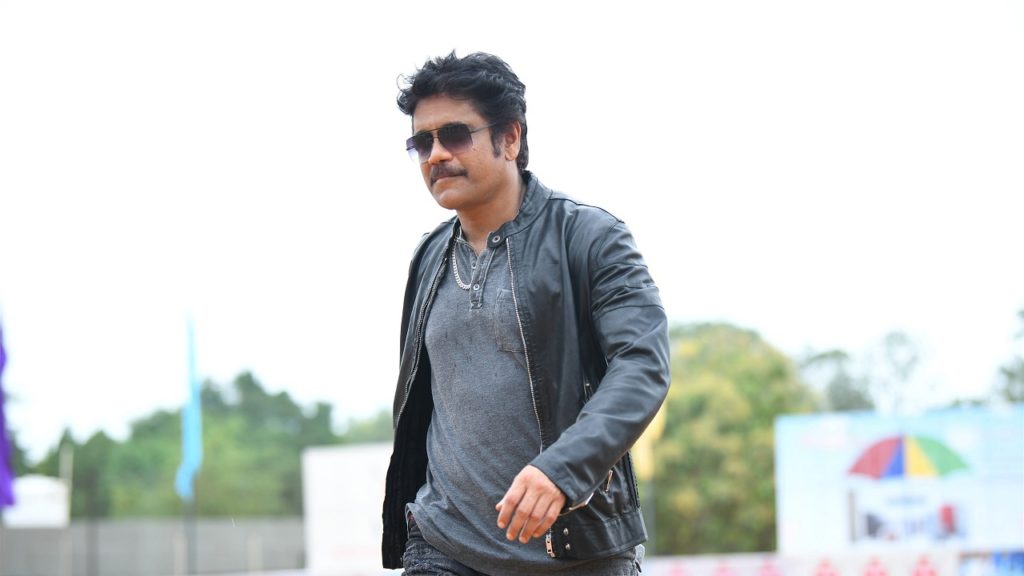 Nagarjuna Akkineni is known for his super romantic looks and smartness. Nagarjuna completed his schooling from Hyderabad and his Bachelor’s from Chennai’s Guindy Engineering College. There is also a talk existing that Nagarjuna has completed his Automobile Engineering of Michigan. 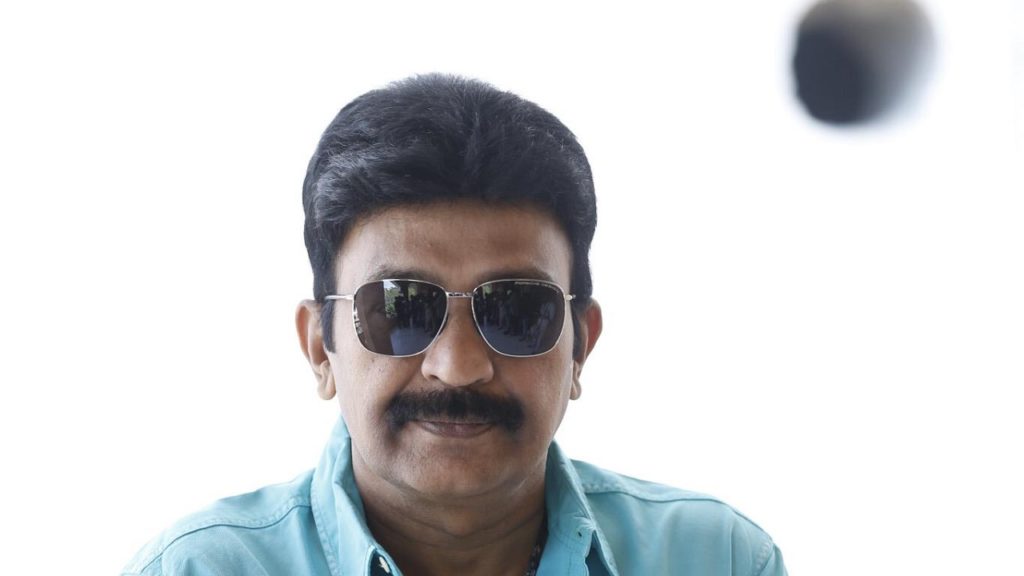 Rajashekhar is a doctor who completed his MBBS and had his practice in Chennai before he entered the movie industry. He is known for his intelligence in studies. 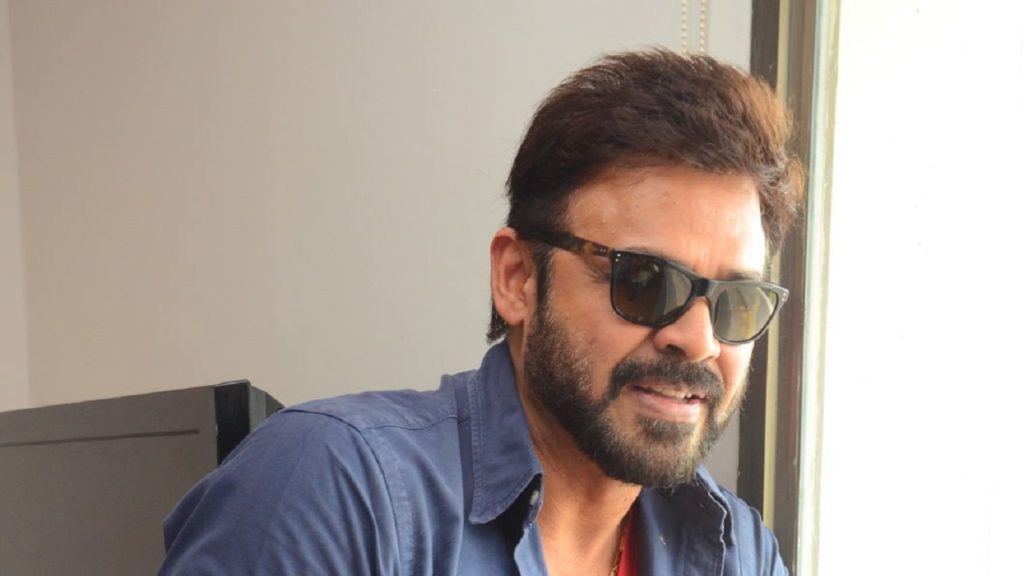 Venkatesh is one of the most energetic actors in Tollywood. He had completed his schooling from Don Bosco, Chennai. Venkatesh then got his graduation(Commerce) from Chennai’s Loyola College. After that, Venkatesh completed his MBA from Monetary Institute of International Studies, USA.